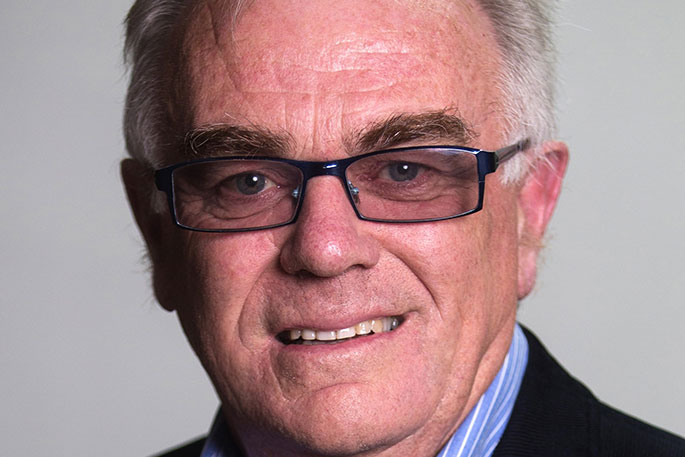 Kiwifruit and avocado growers who pack their fruit with DMS Progrowers Ltd have banded together to raise an incredible $186,675 for Western Bay charities including a six figure sum for Waipuna Hospice.

The DMS Progrowers Charitable Trust was formed last year to support local community organisations and their inaugural grants have just been announced.

Growers voluntarily contributed one or two cents per tray of fruit to the new trust, and the money raised was then matched by DMS Progrowers Ltd, doubling the size of the overall contribution to local charities.

“In recent years the kiwifruit industry has not only recovered from the effects of Psa but has had remarkable earnings growth,” says Craig Greenlees, joint Managing Director of DMS Progrowers Ltd.

“It's absolutely appropriate to enjoy that prosperity given the turbulence in recent years. However, it is also appropriate to acknowledge that at this time when we are doing so well financially, that is not true for all of New Zealand and many members of our communities require help.”

-Waipuna Hospice will receive $70,000 to help fund night nurse salaries, while the Waipuna Hospice Foundation will get a further $50,000 towards the long-term development of services.

-The Katikati Innovative Horticulture Trust is being given $10,000.

-Te Aranui Trust & Police Youth Development team receive $5,000 towards their work with at-risk youth. The final $10,000 raised will be held in reserve.

Waipuna Hospice’s Director of Marketing and Fundraising, Sasima Pearce, says her colleagues were “overwhelmed and humbled” by such a large donation.

“It's extremely generous of those growers at DMS Progrowers to donate an amount per tray to us. It is such a progressive idea from a progressive group of people.

"We are very excited about the DMS Progrowers Charitable Trust as it builds and grows in years to come.”

Sasima says Waipuna’s on-call ‘night nurse’ service has become busier in recent years but was an important service to maintain. It allows patients to remain in their own homes and avoid emergency department admissions.

“We are also investigating use of these funds towards a new community nurse shift to bridge the period after 5pm to about midnight."

The $50,000 donation to the Waipuna Hospice Foundation will be invested to provide future financial security and ensure the organisation can meet growing community demands.

Andre Hickson, chair of the DMS Progrowers Charitable Trust, says the five trustees agreed to focus on two core groups when considering which charities to donate to – general care for all ages and demographics, and then children and families in need.

“Our aim is to assist in strengthening the community and attempting to break cycles."

The charities were chosen based on advice from the Acorn Foundation and charities in Katikati and Te Puke were given special attention as that’s where most DMS growers live.

“This first year is a small step and my challenge is for all DMS growers to lead the way,” says Andre.

“This is an investment in all aspects by growers in the future but instead of R&D and Psa, it is this time about community and social outcomes.

“We have learned as an industry that working as a larger group, we are able to achieve greater outcomes.”

I must say that I was thrilled to see that Hospice was given a big chunk of your charitable donations! They do an awesome service to the patients and their their families during a most difficult time in their lives in helping them all to cope! Thank you. I have had two family members helped though their service, both in Palmerston North, but doesn’t matter where they are, they give of their best. Thank you to everyone involved!