House fire at Tahawai near Katikati 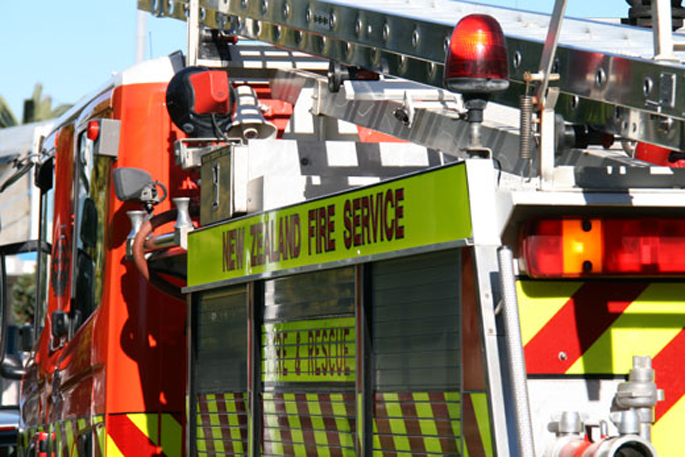 Police and fire services were called to a house fire near Tahawai on Saturday night.

Police report they were notified of the house fire about 9.30pm on State Highway 2.

“One person was taken to hospital with moderate to minor injuries,” says a Police spokesperson.

Fire services report that the house was well alight when they arrived on the scene.

“We were called about 9.30pm on Saturday night. We have had a fire investigator there this morning investigating the cause of the fire,” says a Fire and Emergency NZ spokesperson.

“The house is near Tetley Rd, on State Highway 2.

Police are making enquiries to determine what has occurred.