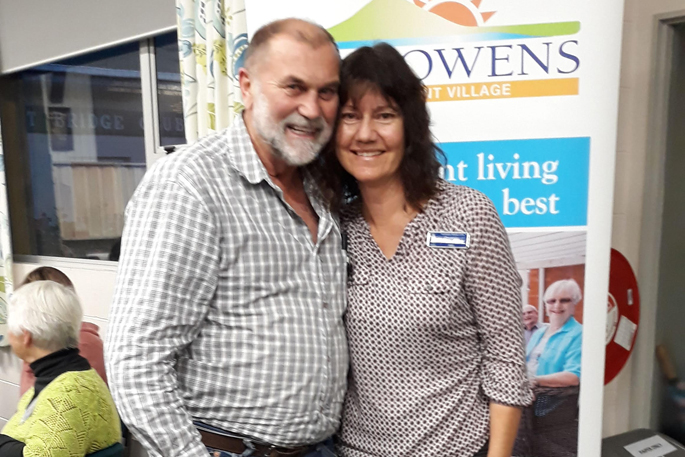 Bridge players from across Waikato Bays travelled to Mount Maunganui last weekend to take part in the fourth round of the junior championships.

The tournament was won by Athol and Ronnie Ryan from the Tauranga Bridge Club.

Athol and Ronnie won the first session against stiff opposition with a magnificent 66.93 per cent, and their overall score for both sessions was 121.62 per cent.

They are now leading the Championship ladder with 17 points. With only two events remaining they have a healthy lead over their closest rivals.

The fifth round of the Intermediate Championship was won by Beth and Arthur Mann from Waihi. They won both of their sessions and their overall score was an excellent 123.96 per cent.

Beth and Arthur are now lying in joint fifth position on the overall ladder. The Novice section who played one session was won by Janet Milbank and Christine Wood from Whakatane who scored a superb 68.06 per cent.