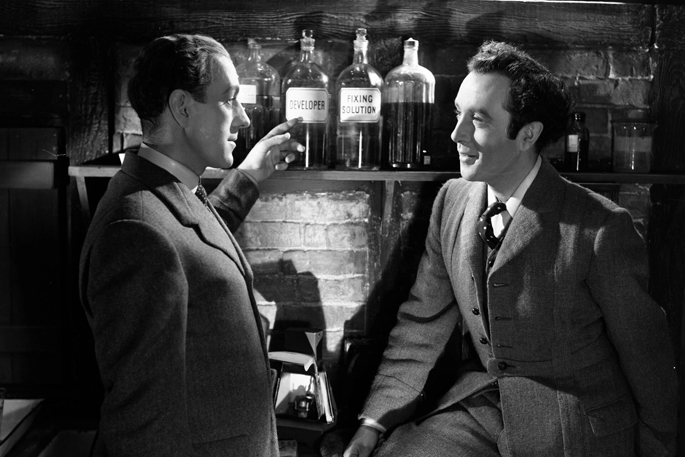 The film ‘High Life’ will be screened in Tauranga as part of the New Zealand International Film Festival. Image: Supplied.

The full programme for this year’s New Zealand International Film Festival has been revealed in Tauranga.

Over 25 days, 25 feature length films from 13 countries will be screened beginning on Thursday, 22nd August.

Festival programmer Sandra Reid says she and her team are delighted to finally unveil and launch the Tauranga programme, with its typically eclectic and far-roaming range of local and world cinema.

“It’s always an inspiring experience selecting the films and getting to share our choices with our audience.

“May they enliven your winter.”

This year, six films from the 2019 Cannes Film Festival will screen in Tauranga. Four of the films come from the Competition section of the festival including Jury Prize winner Les Misérables. NZIFF's 2019 Cannes selection also includes Ken Loach’s new social-realist drama Sorry We Missed You and winner of both the Queer Palm and Best Screenplay, Portrait of a Lady on Fire.

Several New Zealand films feature in this year’s programme. A Seat at the Table, David Nash and Simon Mark-Brown’s toast to the talent and the stories behind New Zealand’s world-famous wine industry are going to be screened. Also featured is a look at faith, love and fatherhood in For My Father’s Kingdom.

To see the films screening in Tauranga, click the link here.

The NZIFF is run by a charitable trust and encourages lively interactions between films, filmmakers and New Zealand audiences in 13 towns and cities around the country.