Booze a concern for baby boomers 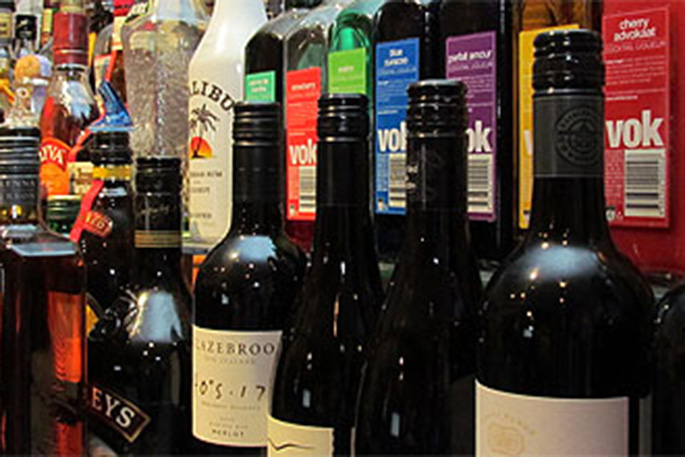 A recent Lancet study predicts that New Zealand's per capita alcohol consumption is set to increase over the next decade.

For years, young people have been labelled as being at the heart of New Zealand's binge drinking culture, but times are changing.

An academic is warning in the next decade, people over fifty will be the group increasing the country's overall alcohol consumption.

Some Christchurch women are making no apologies for enjoying a drink.

"We usually have two or three glasses of wine a night, sometimes we don't have wine we have beer, but we do drink alcohol."

"We have half a bottle of wine, or maybe three beers a day, every day of the week. You can see how happy we are, so we're people who drink and we're happy."

Public health lecturer Andy Towers says while people under 25 still have the largest number of hazardous drinkers worldwide, that number is reducing and showing no signs of stopping.

The rise in over-50s drinking was concerning because adults can experience greater harm from alcohol use than younger drinkers, he says.

"Those medications, things for chronic heart disease or for mental health disorders, they can often severely interact with alcohol."

There is legislation to limit the amount of alcohol young people can access, but there are no measures in place to protect older people, Andy says.

He suggested increasing the price of alcohol, reducing its availability and advertising could help curb the trend.

For some older drinkers, its life's challenges that help them quit.

"I haven't smoked or drank since my triple bypass. I've had the occasional drink, I used to drink a can a night, but nothing serious."

Andy says for baby boomers who want to have a happy and healthy life, that may be the best example to follow.

who has never been a drinker.... I am more concerned about the younger generations taking all sorts of dangerous drugs as well as alcohol... and totally agree with all the stuff morpork mentioned.... To me, society in general is a sinking ship...

Can't speak for other Baby Boomers...

… but, having watched the gradual erosion of values I hold dear, and the general rise in misery in the World as it races to Hell in a handcart, being unable to watch TV or go to the movies without being assailed with blood and guts in graphic detail, watching my life savings being gradually eroded by the remorseless increases in Rates and inflation, I reckon I have earned the right to have a drink if I want to. Don’t worry about it; we won’t be able to afford it soon, so it will take care of itself.