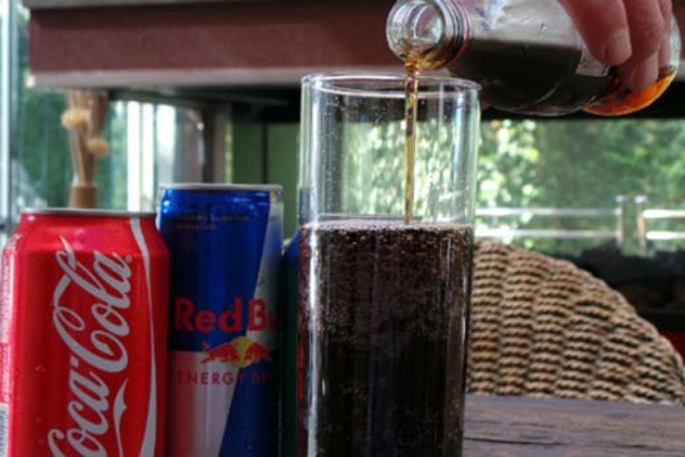 Countdown is to impose an age restriction on the sale of energy drinks from September 1.

In the UK, Sainsbury's, Aldi, Asda and Waitrose ask teenagers for ID to prove they are at least 16 when they buy energy drinks.

The restriction was introduced because of warnings of the danger of high caffeine consumption or young people.

"Energy drinks are one of a range of initiatives we're looking at to help our customers make healthier choices in our stores. The UK restriction has been on our radar for some time so it's only natural that we consider this here," head of communications Kate Porter says.

It's understood that signage will be put out in shops from next month.

Jessica Wilson, head of research at Consumer NZ, says it is a good move.

She says, every time Consumer had reviewed that marketing of energy drinks it had flagged concerns about them being targeted at children.

"There are spoonfuls and spoonfuls of sugar in them."

She says the shops "could go further and stop selling them altogether".

University of Auckland head of marketing Bodo Lang, who is part of the anti-sugary drink lobby group Fizz, welcomes the move.

"We know energy drinks can have terrible consequences for the individual and collectively for the health system."

An age restriction was a good move, he said, because younger consumers were often driven to drink the sorts of things they saw other people drinking, he says.

Bodo says Foodstuffs should do the same. He says one of his dreams for Fizz was that it could get all retailers together to help them enact industry-wide changes.

Many were worried about customers simply going to another retailer if they limited access to sugary drinks, he says.

Coke, Frucor and Foodstuffs has been approached for comment.

The Ministry of Health does not recommend energy drinks or energy shots for young people because of the caffeine and sugar content.

In 2017, 16-year-old Davis Allen Cripe died in the United States after drinking an energy drink, a large Mountain Dew soda and a McDonald's latte - all in less than two hours.

The coroner found the boy's heart could not handle the caffeine "the way it was ingested over that short period of time".

Each of those three drinks are readily available for youths to buy, and energy drinks and fizzy drinks are regularly consumed by youths - marketed as a way to relieve fatigue and improve mental alertness.

In 2015, US teenager Dustin Hood died after drinking three and a half cans of Monster Energy drink. His father sued Monster Energy, and the lawsuit alleged that Dustin collapsed while playing basketball.

In 2013, a coroner linked a Kiwi mother-of-eight's death to drinking too much Coke. Natasha Harris had consumed as much as 10 litres of Coke every day - equal to more than twice the recommended safe daily limit of caffeine and almost one kilogram of sugar. She died from a cardiac arrest aged 30 on February 25, 2010.