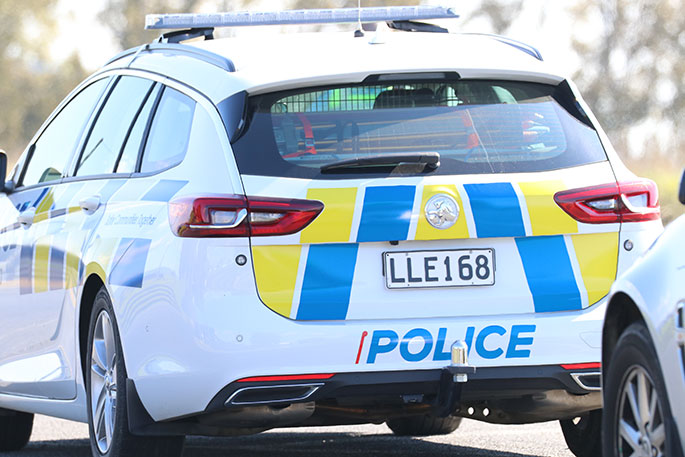 Emergency services were called to the crash on SH2, near Apata Station Road, just before 2pm.

Police receieved reports of the vehicle collision at the intersection in Whakamarama.

A police spokesperson says one person receieved moderate injuries and was transported to hospital.

A SunLive reader says it appears two vehicles were involved in the crash.

"The road is now clear. The car has been moved off the road and traffic is moving freely again."

Reports are coming in of a crash on State Highway 2, near Pahoia, this afternoon.

A SunLive reader has messaged us to say there is another crash on SH2, at the same spot where a pedestrian was hit and critically injured on Wednesday night.

"It looks like two vehicles are involved and lane heading towards Katikati is blocked."

People are advised to expect delays.

SunLive is working on getting more information from police.