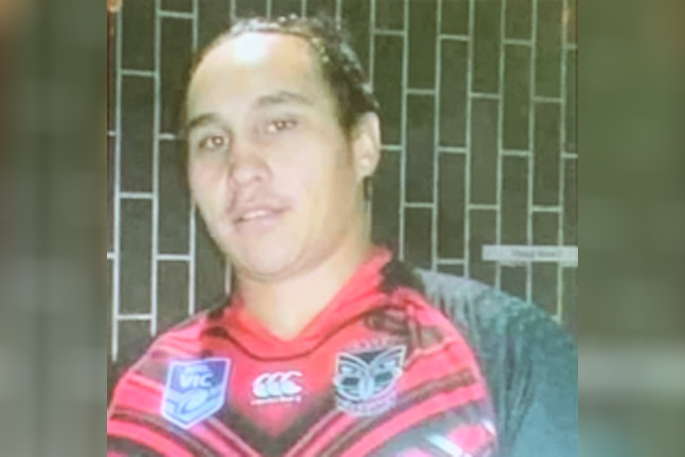 Police are renewing appeals for information about a Bay of Plenty man who has been missing for three days.

Daily appeals have been issued by police as they try to locate 24-year-old Joseph Webb.

The last confirmed sighting of Joseph was at Kohi Point in Whakatane about 3pm on Tuesday July 23, says a police spokesperson.

“Police now believe Joseph may have been walking on the Kohi Point track.

“Joseph is described as medium build with short dark hair.

“He has ta moko on his left upper arm and may have been wearing dark-coloured track pants.”

If you walked the Kohi Point track on Tuesday, Wednesday or Thursday, and might have seen Joseph, Police urge you to get in touch.

People can also contact their nearest police station or leave information anonymously via the Crimestoppers 0800 555 111 line.