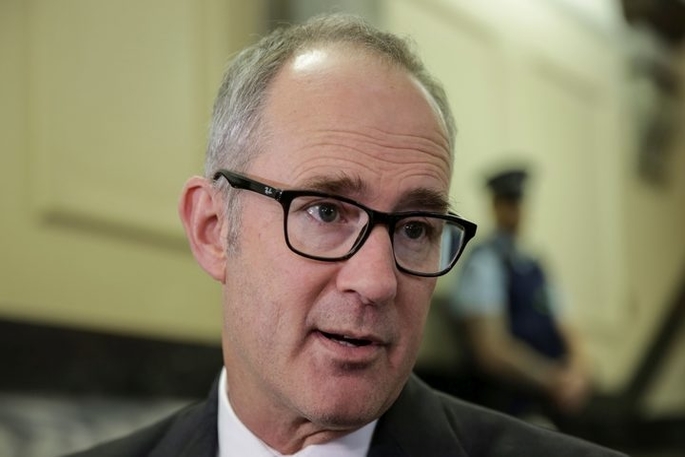 A further 2430kms of New Zealand’s most dangerous state highways and local roads will be made safer as part of the Government’s $1.4 billion programme, says Transport Minister Phil Twyford and Associate Transport Minister Julie Anne Genter.

“The new barriers installed on SH3 have been hit around 40 times, potentially preventing at least that many deaths and serious injuries.

Prime Minister Jacinda Ardern joined both ministers at SH3 between Ohaupo and Te Awamutu, which is the site of one of seven completed projects in the Waikato as part of the Safe Network Programme.

“Once fully rolled out across the country, it will help prevent 160 deaths and serious injuries each year,” says Phil.

“Our Government is spending more in total on local roads and state highways through the National Land Transport Programme than the last government.”

State Highway 2 from Omokoroa to Waihi is still on the list of projects subject to the Transport Agency Investment Proposal. Read more here.

Jullie-Anne says the Government believes it’s unacceptable for anyone to be killed or seriously injured on our roads.

“Most roads deaths and serious injuries are preventable and too many New Zealanders have lost their lives or been seriously injured in crashes that could have been prevented by road safety upgrades.

“We are taking a balanced approach to making our roads safer – investing significantly more in safety improvements, increasing safe driving messages and investigating lower speed limits only on the most dangerous roads in the country.

“Our Government is currently seeking feedback on a wider 10 year road safety plan that includes prioritising road policing and enforcement, a new focus on work-related safety and improving the safety of vehicles entering the fleet.

“This plan also proposes greater investment in proven safety upgrades like the ones being rolled out now, such as median barriers, roundabouts and safe cycling infrastructure.”

The seven completed projects in the greater Waikato region are:

For more information on these projects visit

More information about the Safe Network Programme can be found here: www.nzta.govt.nz/snp-projects

Further state highway and local road projects are being investigated and will be considered for funding within the Safe Network Programme.

The Safe Network Programme is just one part of the Transport Agency’s safety programme. The Transport Agency continues to invest in a wide range of programmes that improves safety, including road safety maintenance, advertising and education, road policing, and public transport.

I hope the minister will take some notice from Greg Murphy on his views on reducing road accidents and promote it.I go as far to say the majority of the younger drivers out there will take more notice of Murf.

Id say the completed projects were the ones National started, and if Phil Twyford cant deliver houses for kiwibuild, then forget getting him involved in roading