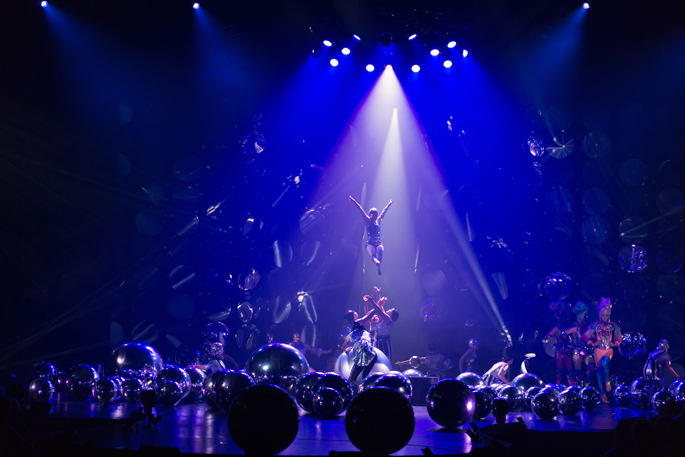 A designer from the Bay of Plenty region is among the finalists from 22 countries announced for this year’s World of WearableArt Awards Show.

Kerry Funnel is the one and only finalist from the Bay of Plenty.

“It never ceases to amaze me each year the sheer brilliance of our designers’ work and this year is no exception. There has been such a high level of experimentation and innovation by the designers this year, using materials in unexpected ways to create bizarre, edgy works of art.

“Finalist designers were selected over three days of judging at the WOW Museum in Nelson. I now look forward to the next two rounds of judging in September when we showcase the entries individually choreographed and placed within their magical theatrical worlds on stage at the TSB Arena in Wellington, where they will take on a new life in movement,” says Heather.

This year the 115 finalist designers were presented with six design challenges, which subsequently form the six worlds of the stage show. Three of these worlds are recurring – Aotearoa, Avant-garde and Open, and three are new for 2019 – Mythology, Transform and White.

WOW chief executive Gisella Carr says alongside the many talented New Zealand designers, the 2019 show has seen entrants hailing from all corners of the globe including Kazakhstan, Czechia and Belarus alongside regular contributing countries such as Australia, China, the United States and the United Kingdom.

Every year WOW receive more and more entries from around the globe, with 108 finalist garments from 22 countries and regions set to be on stage for this year’s WOW awards show season.

“We are proud to have strategic relationships with tertiary institutions and designers around the world, and it is an honour to showcase their work on our stage.

“The creative team has been busy designing the show for the past eighteen months, creating six different worlds, and now they have the exciting job of working the finalist garments into the show for another show-stopping performance.

“This is when the magic happens and it’s a joy to watch this unique collision of creativity come together.”

The first round of judging took place in Nelson over the weekend of July 5-7. This year’s judges include WOW Founder and resident judge Dame Suzie Moncrieff, designer James Dobson of Jimmy D, and artist Gregor Kregar.

The finalist garments will go through two more stages of the judging process, where they will be seen on stage with choreography, lighting and music ahead of opening night on September 26.