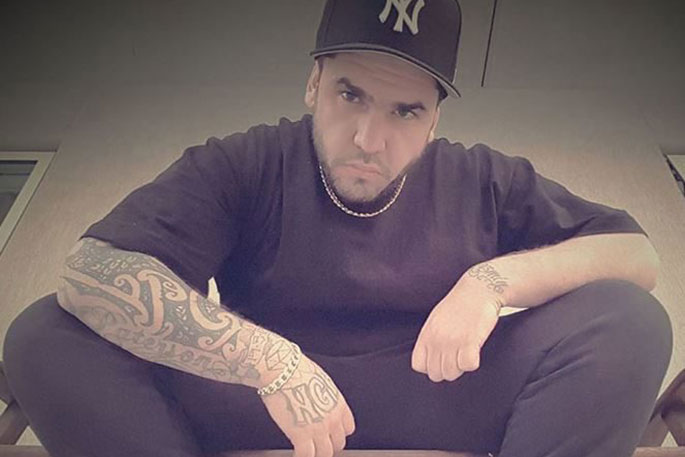 A jury in the High Court in Hamilton has been told that the death of a man whose body was found at McLaren Falls was the juvenile response to misinformation and rumour.

Leon Wilson, 49, and Christopher Smith, 34, are on trial for the kidnapping and manslaughter of 26-year-old Mitchell Paterson in July 2018.

Five others have already pleaded guilty to their part in the death.

Mitchell died as a result of neck compression, which was the result of force applied to his neck.

She said he was a man they really didn't know and someone who clearly didn't want anything to do with them.

Jacinda told the jury the Crown's case rests heavily on the evidence of an insider.

She said the evidence of Dylan Boyle, who has already pleaded guilty to charges relating to the death would prove its case.

A chain of events that included Mitchell being confronted and detained, ultimately cost him his life, Ms Foster said.

Facts admitted in court prove how Mitchell died and the roles played by those on trial, she said.

Lawyers for the three defendants will give their closing statements tomorrow and Justice Davison will sum up the case on Friday.