Man arrested after fleeing from police 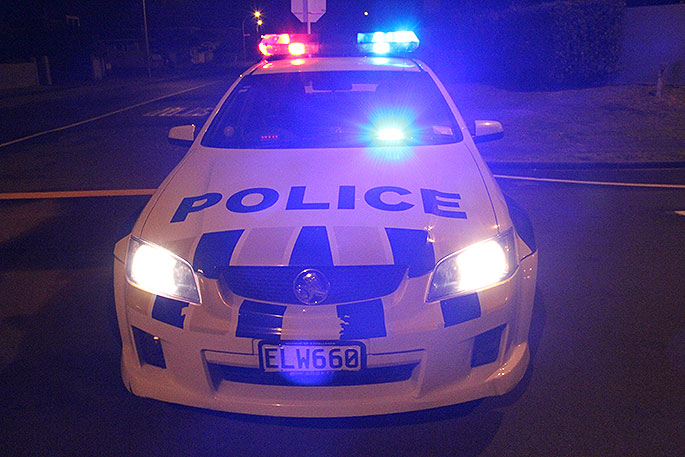 The man fled on foot after crashing the vehicle. File photo/SunLive.

A man is due to appear in Tauranga District Court today after a police pursuit earlier this morning.

A police spokesperson says police observed a “person of interest” at the intersection of Cameron Road and Sheppard Street at 3.41am.

“After a brief pursuit, the person crashed their vehicle and escaped on foot.

“He was located a little while later and taken into custody.”

No injuries were reported following the crash.