No re-opening date for Tauranga walkway 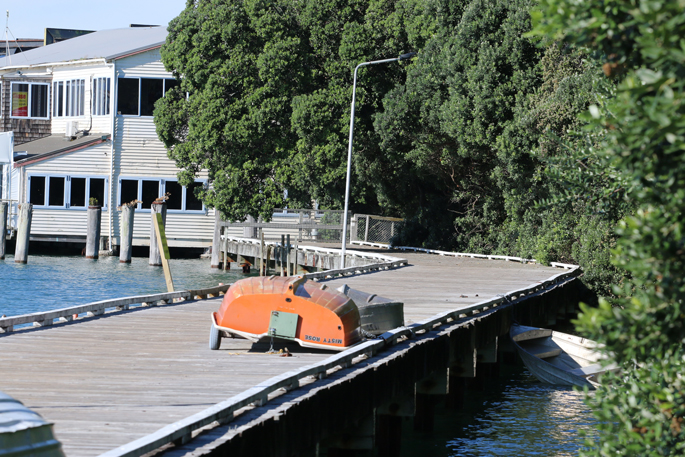 The walkway has been closed since April and the council is not sure when it will re-open. Image: SunLive/Daniel Hines.

The Harbourside walkway in Tauranga remains closed and doesn’t look to be re-opening any time soon.

It was announced back April 2019 that the walkway joining The Strand waterfront with the Matapihi Rail Bridge and Harbourside restaurant area, would be closed to allow contractors to undertake repairs to the wooden walkway.

Now two months on, and the walkway is still closed.

Tauranga City Council’s manager for property services J.D Thomas says the walkway was initially closed before Easter to allow contactors to undertake repairs that were expected to take only a short time.

“However, the contractors found that the walkway’s substructure is in worse condition than originally thought.

“Council has been investigating options for the walkway, and dates are yet to be determined.”

He says pedestrians are asked to use the nearby footpath instead of the walkway for access to each end. 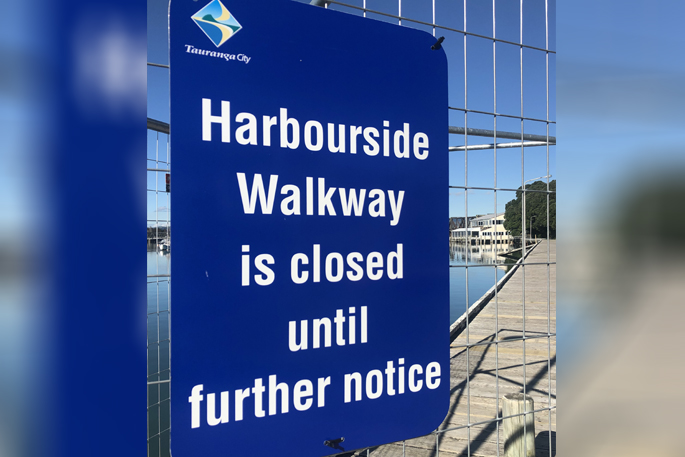 Council should not be thinking of building 1000 meter estuary boardwalk if it can’t even afford to maintain this 40 meter boardwalk.