Women to battle it out today in rugby final 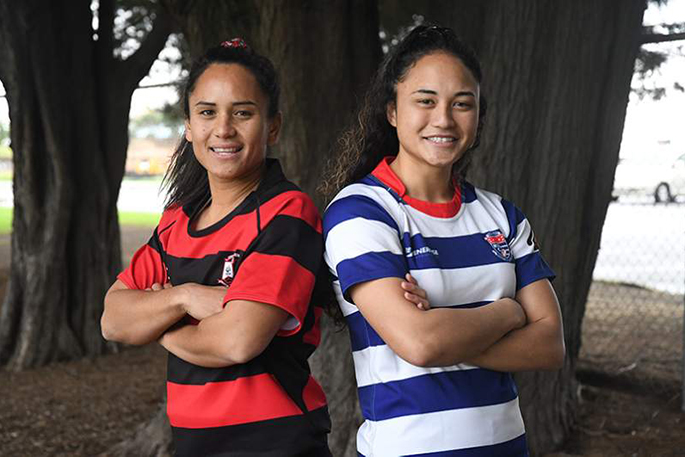 It’s going to be a test of resilience and applying pressure for 80 minutes of rugby before a champion is found in this year’s Toi Ohomai Baywide Women’s Rugby Premiership competition.

Her side is set to meet Whakarewarewa Premier Women’s team at Centennial Park, Te Puke today for the Baywide Women’s Premiership final.

Whaka made the final after a convincing 27-10 victory over last year’s champions Rangataua. Kendra says it was a dominant display from the red and blacks.

But she says it will be a classic battle between two determined teams.

“It will be a test for both teams. It’s going to test how well our forwards can match up as well as our backs. Both teams have strength across the park.

“It’s going to be a test of resilience and just the ability to apply pressure for 80 minutes. There’s going to be no room for either team to be caught napping.”

Whakarewarewa player Polly Playle says her team were stoked to come away with a win last week and were feeling confident going into this weekend’s final.

“We were quite excited and I think we surprised ourselves a little bit,” says Polly. “The last three games for us have been beneficial in order to keep building.”

Polly says Rangiuru is a physical side and Whaka will have to meet fire with fire if they want to be successful against them.

“We’re quite confident if we are able to perform for 80 minutes, we think it will be a close. It’s going to be a tough match. We know that Rangiuru are very physical and they are strong right across the field.”

Rangiuru have yet to win a championship but have the will and the ability to hold a strong rampant Whaka side. However, if there is one advantage that Whaka has it’s the number of experienced players to call on in a tough battle.

Polly says she has been in a number of finals in her playing career but is yet to be on the winning side. Something she is hoping to change this weekend.

Whakarewarewa coach Ron James says he won’t be changing his build-up for his side’s clash with Rangiuru.

“It’s pretty much similar to how we approached the semi-final,” says Ron. “The girls were pretty nervous last week and I just told them to use that energy and get excited about it.

“They have really grown through the season and they won’t take a backwards step to anyone. They will be right in it.”