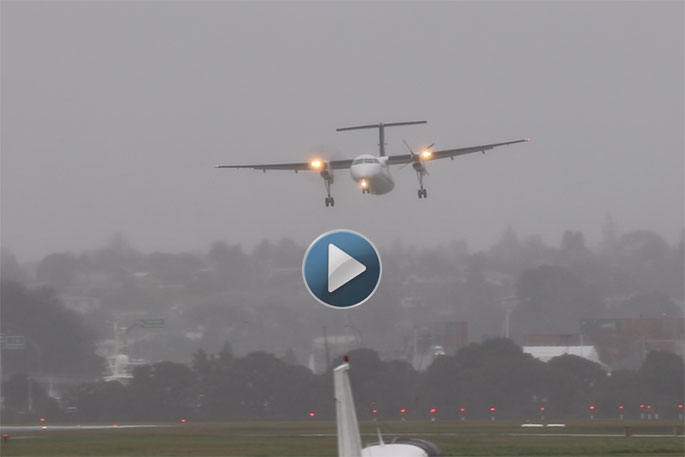 The plane comng in to land. Photos: Daniel Hines/SunLive.

UPDATED: A plane has landed safely following an emergency at Tauranga Aiport this afternoon.

Emergency services were called to the airport just before 1.30pm, after reports a plane needed to make an emergency landing.

A police spokesperson says they receieved reports of an aircraft which needed to make an emergency landing at around 1.24pm.

"An Air NZ flight reported an engine issue and as a safety precaution, we had emergency services on standby," says Tauranga Airport manager Ray Dumble.

"The plane has since landed safely." 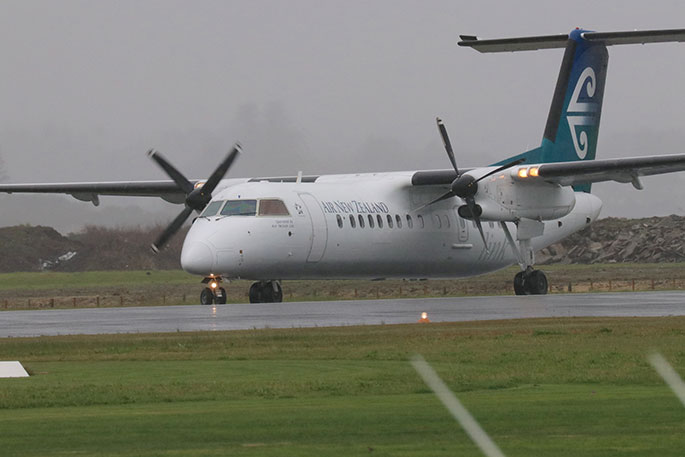 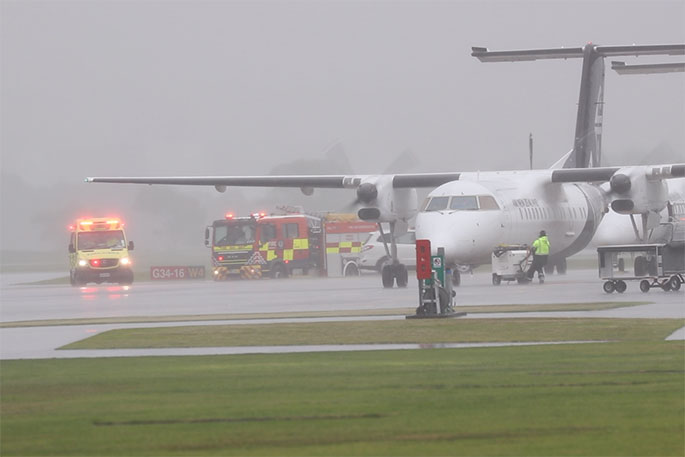 Emergency services are responding to an incident at Tauranga Airport this afternoon.

A reporter at the scene says police and firefighters are at the airport.

"There are several police units near the control tower and several fire appliances in attendance."

A caller to the 0800 SUNLIVE news hotline says everyone is being evacuated out of the airport.

"Police have blocked all the roads going into the airport."

Other callers to SunLive say they plae has gone over head and only one engine was going. 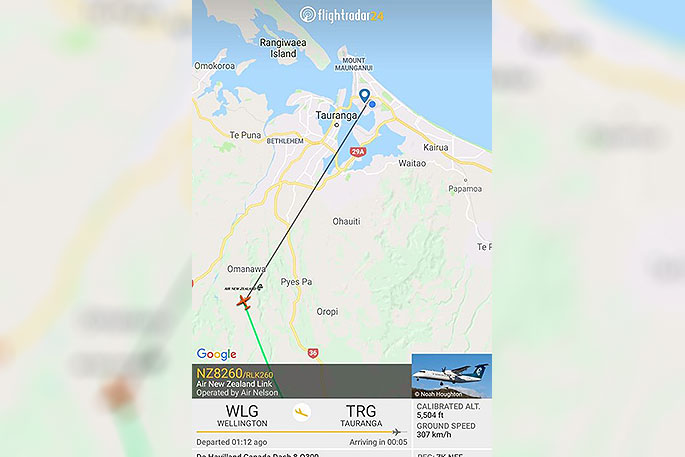 "There are several emergency vehicles heading onto the tarmac. Fire sirens are sounding and people in hangers around the airport looking around wondering what is going on," says a reporter at the scene. 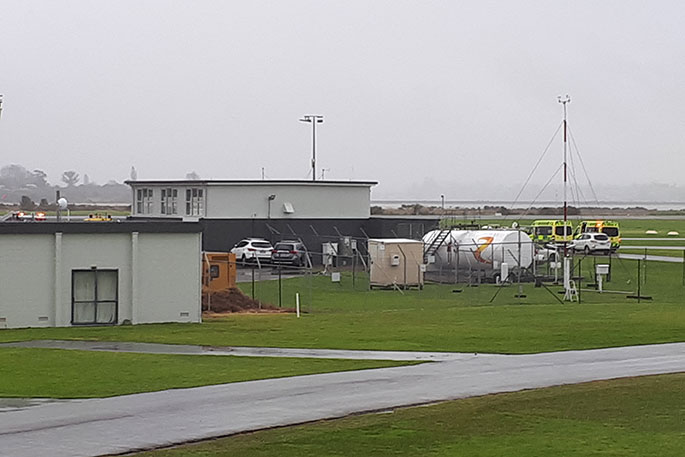 How cool are those flashing landing lights as the plane came in for a perfect landing on one engine? I didn’t know planes had emergency flashers...