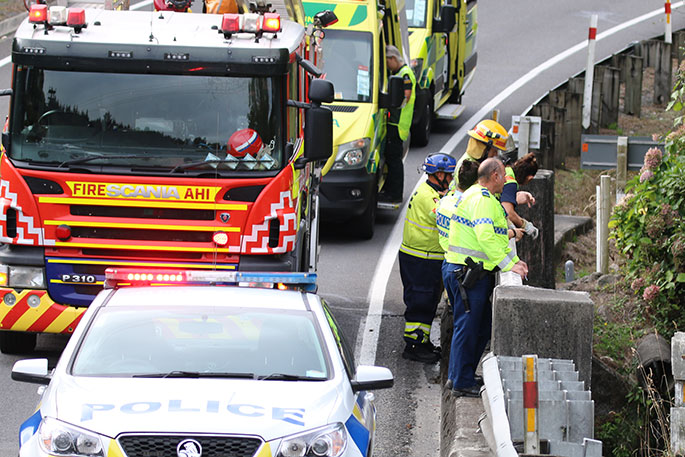 Emergency services have been called to the scene of a serious crash in the EBOP. File photo/Daniel Hines/SunLive.

People who travel Opotiki via State Highway 2 are being warned to avoid the area if possible.

A serious crash has happened on SH2, in the Waiotahi area.

Police received a report of the crash, near the intersection of Ruatuna Road, around 8.40am.
Initial reports indicate one person has serious injuries, says a police spokesperson.

"Police ask that motorists avoid the area at this time."

NZTA says the road is closed and people should avoid the area or delay their journey if possible.

"No detour is available."