Study shows how you can have more healthy years 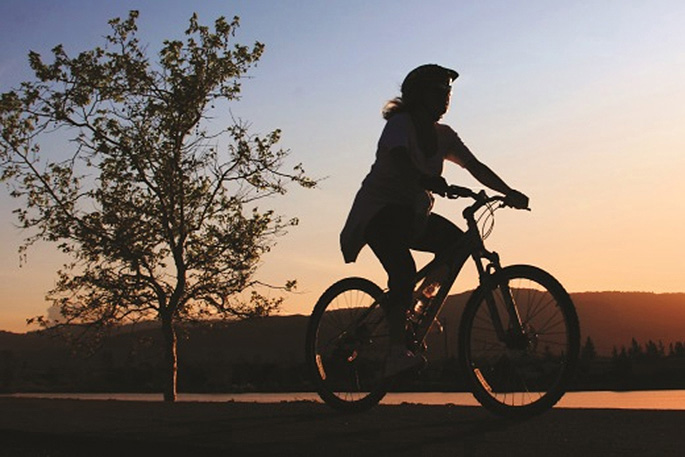 Swapping short car trips for walking or cycling could extend your life, according to a new study.

University of Otago researchers found the health impacts of less car travel could be greater than you might have imagined.

More than half of car trips taken by New Zealanders are less than 5km, while 12 percent are under 1km.

"New Zealand is highly car dependent - 79 percent of all self-reported trips are made by car and ownership rates are among the highest in the world - and only half of New Zealand adults meet national physical activity recommendations," she says.

This would result in healthcare cost savings of up to $2.1 billion for the country's population, while health gains would be comparable to those resulting from the tobacco tax.

It would also mean a 1.4 percent reduction in carbon emissions from road transport.

"Switching short trips to walking and cycling is a good way to incorporate physical activity into daily life and reduce carbon emissions associated with vehicle use," says Dr Mizdrak.

The researchers used data modelling techniques to estimate what the impact would be with uptake levels of 25, 50, and 100 percent.