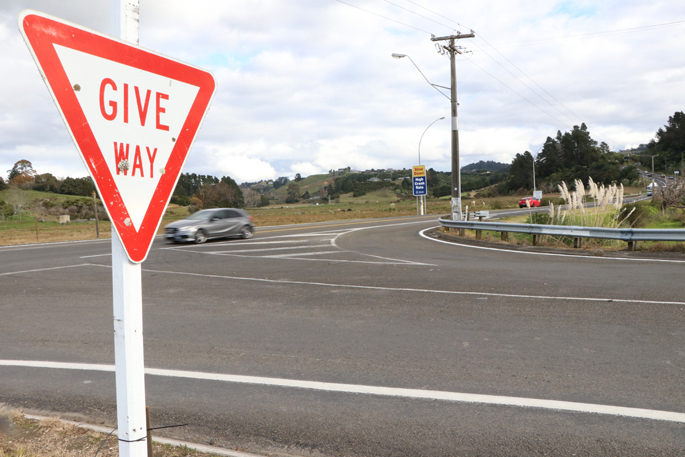 Motorists who travel along State Highway 2 through Te Puna every day, will have noticed morning traffic slowly getting worse following the re-opening of Te Puna Station Road.

“One has to wonder why it has been re-opened when all stakeholders recommended it remain closed,” says a message to SunLive.

“The commute time from Omokoroa was reduced by up to 30 minutes, traffic was not speeding down Snodgrass Road to beat the traffic, the number of car crashes was significantly reduced along SH2 and on the corner of Te Puna Station Road, and there were no long queues of traffic on SH2.

“Why has it re-opened?

“This morning there were cars speeding down Snodgrass Road, and the traffic is significantly slower.

“Hate to think what it’s going to be like on Monday when the schools all go back. The community has spoken and wants the road closed.”

SunLive received another message this morning at around 10am, saying traffic was crawling from 5km/hr to a stop at Whakamarama.

SunLive took their enquiries to the NZTA, with Bay of Plenty system manager Rob Campbell saying they had positive feedback about improved travel times when Te Puna Station Road was closed.

“Our next step for this intersection will be consultation with the community about whether to make it left-in/left-out-only.

“We will continue to work with the Western Bay of Plenty District Council on the timings for the consultation.”

Back in June 2019, there was a possibility that the right turn bay into Te Puna Station Road could be closed permanently.

Scott Robertson’s comment about everyone using TPSR if they won’t close it makes sense actually. This will pile on more pressure to have the road closed when all those residents on Snodgrass Rd complain about the huge volume of traffic. If you can’t beat them - join them. Although you know what will happen then Scott.......the rat runners will start using the SH2 as a rat run because the rest of us would have switch to Snodgrass and TPSR :-)

Totally agree.I live on Snodgrass Rd and when Station road is open the morning Traffic is significantly busier and the road is more dangerous.Then of course the traffic backs up from Bethlehem to Nth of Loop Road because people are stopping to let others in from Wairoa Bridge end of Stn Road.Stn Road should be for locals only. Stick a barrier in at bottom end of Clark Road to be lifted after 9-00am

Why not stop the traffic turning from highway 2 onto as I watch so many cars trying to take Te Puna Station Road to beat the line of traffic. Not everyone is trying to beat the queues, they genuinely live on that road or at Te Puna itself.

PLEASE, someone, tell me why, when EVERYONE using this piece of road KNOWS the 100% benefit of having TPSR closed. WHY would that not be what is happening??? Is it ego? Is there some person who just can’t ’handle’ the fact or what???

It’s so bleeding obvious that the Puna station road needs to be permanently closed it raises the question as to why NZTA appears to be ignoring it’s own data and real life, real time evidence in going out of its way to bounce off calls for its closure and keep it open. I suspect it’s either incompetence or pressure to keep it open from a political source. Unfortunately if there is no commonsense or valid argument for keeping it open with the evidence so contrary to this position I can only suggest we all join the rat runners and designate the Puna station road the new SH2. Happy queuing.