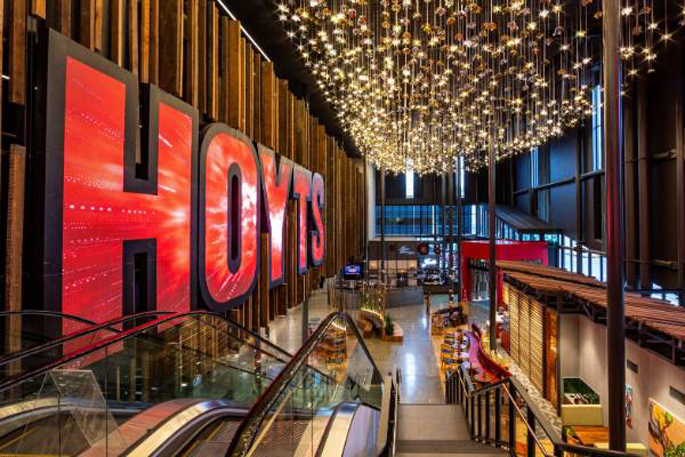 Hoyts says it has reported the Facebook page. Image: Supplied/Stuff.

Hoyts NZ says it had has reported the fake page masquerading as "Hoyts Cinemas" to Facebook.

Despite having only 80 likes for the page, Hoyts Cinemas' giveaway post has more than 800 comment entries for a giveaway of gift cards worth $100.

Hoyts NZ says commenters were being asked for their payment details to pay for shipping costs.

"The most effective scams on social media are transferred through friends' networks because, naturally, your guard's down when you receive posts that are from friends and people you trust," says Martin.

The most common scams were "tech support" phone scams believed to be mostly run out of call centres in India.

But the most costly scams for victims were romance and investment scams, where victims are duped into sending large amounts of money overseas.