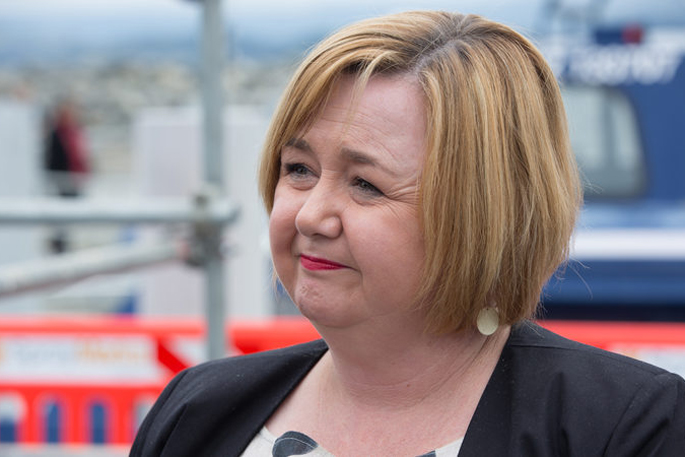 A future where New Zealand’s electricity generation is entirely renewable is within our reach, says Energy and Resources Minister Megan Woods.

The Minister today welcomed the recommendations of the Interim Climate Change Committee’s report on Accelerated Electrification.

“New Zealanders are calling for a clean, green and carbon neutral economy. Increasing our renewable electricity will play a big part in helping us get there,” says Megan.

The government’s goal is to decarbonise our economy while keeping electricity costs low for consumers and creating new jobs in renewable energy.

The Minister says the challenge of reaching 100 per cent renewable electricity by 2035 has been will signalled.

“We can have an ambitious goal while also being pragmatic. We will be conducting five-yearly assessments to ensure the energy trilemma of affordability, sustainability and security is well managed.

“A simplistic trade-off won’t be needed. We will move our country towards a zero-carbon future while keeping power prices in check for households.

“An investigation into customer electricity pricing is underway with decisions on that to be released imminently.

“We also know reaching our aspirational goal of 100 per cent renewable electricity by 2025 will mean a sharper focus on lowering process heat and transport emissions. This work is already being prioritised.

“We are confident we can get to our 100 per cent renewable ambition, and are confident new technologies will be developed to help us get there affordably, but we also want to signal we will be pragmatic about this goal and we won’t die in a ditch over the last couple of per cent if it places unreasonable costs on households and puts security of supply at risk.

“That is why we are putting five year reviews in place and have given ourselves a 16 year lead in to achieve this ambition that is so important to achieving our emission reduction goals,” says Megan.

Megan accepted the recommendations, and stated that further work, such as further storage solutions, exploring a transport emissions reduction target and revising the National Policy Statement for Renewable Electricity Generation would also be investigated.