New music festival coming to the Bay in 2020 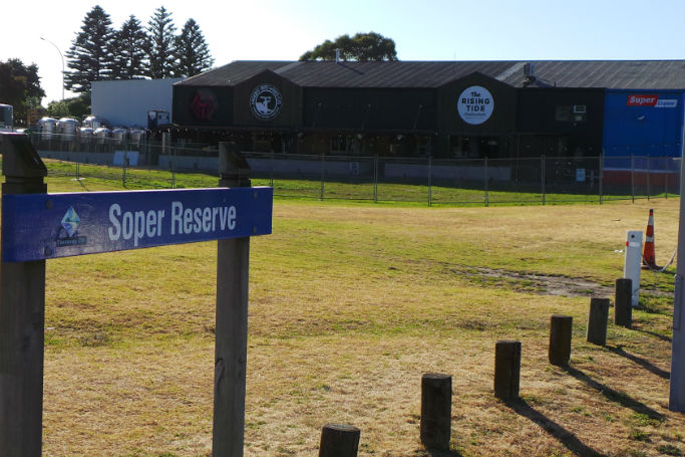 Live Nation Entertainment has announced the launch of a new summer music festival series coming to Soper Reserve, Tauranga in 2020 as the entertainment company continues to grow festival offerings for artists and fans across the region.

The Soper Reserve series will launch in January 2020 and is set to attract 28,000 live music fans over an eight-show period. The 3,500 capacity greenfield site located in Mount Maunganui, home to summer holiday hotspot Bay of Plenty, will be programmed exclusively by Live Nation who pledge to bring a diverse range of local and international acts to one of the country’s most popular summer holiday destinations.

“The Soper Reserve series is going to be a terrific addition not only to the region but the overall New Zealand music landscape,” says Live Nation New Zealand’s co-head of promotions, Mark Kneebone.

“By utilising Live Nation’s global expertise and resources, we are extremely excited to be bringing a world-class event to Soper Reserve that will attract a diverse range of acts, including some of the biggest names in music locally and globally.”

“Finding a fantastic new venue such as Soper Reserve and creating ground-breaking and exceptional experiences like the new summer festival series is the cornerstone of our strategy.

“We are particularly excited when these opportunities land outside of major capital cities and we look forward to bringing a truly memorable experience to the Tauranga region in 2020 and beyond.”

The first line-up announcement for the Soper Reserve series is scheduled for early August. To sign up for updates or for more information visit, www.soperreserve.co.nz