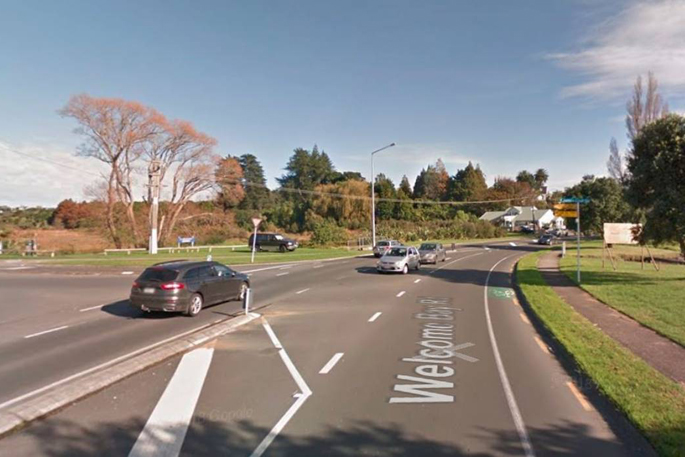 The scene of the crash. Image: Google Maps.

One person has been taken to hospital in a critical condition following a single-vehicle crash in Tauranga early this morning.

The collision occurred on Welcome Bay Road near James Cook Drive, and emergency services were called shortly after 3am, a police spokesperson says.

"The Serious Crash Unit attended for an initial scene examination.

"There were diversions in place for a time."

The road was reopened around 5.50am.

another case of too fast for the conditions