Suspicious fire at The Pizza Box 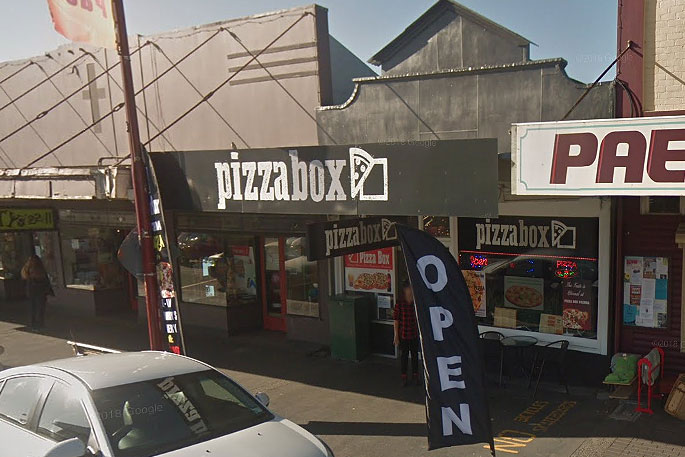 Police are appealing for information following a fire at a food retailer in Paeroa last week.

The incident occurred at The Pizza Box on Belmont Road about 9pm on Friday 12 July.

"Anyone who saw or heard anything suspicious in the area on Friday evening is urged to call Paeroa Police on 07 862 8744."

Information can also be provided anonymously by calling Crimestoppers on 0800 555 111.

"Initial enquires indicate there is no connection to the murder of Jordan Voudouris, which occurred at the same location in 2012."

Jordan was shot in the early hours of the June 18, 2012, and to date no motive for the shooting has been uncovered and no person has been held responsible for his killing.