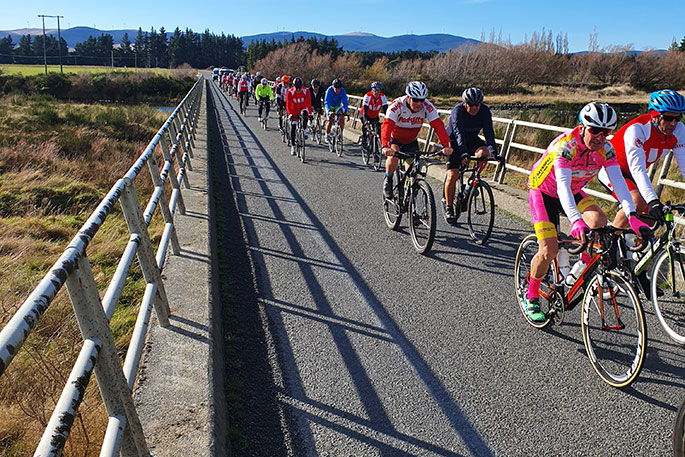 The total includes $46,214 raised for the Trustpower TECT Rescue Helicopter.

This year was memorable for New Zealanders going the extra mile (and a few more) in their fundraising drives. Highlights included:

Westpac NZ acting General Manager of Consumer Banking and Wealth, Gina Dellabarca, paid tribute to the hard work and dedication of Westpac staff, volunteers and New Zealanders who have generously contributed to such a strong result.

“So many people have pushed themselves right to the limits to fundraise this year, and their determination is incredibly inspiring,” she says. 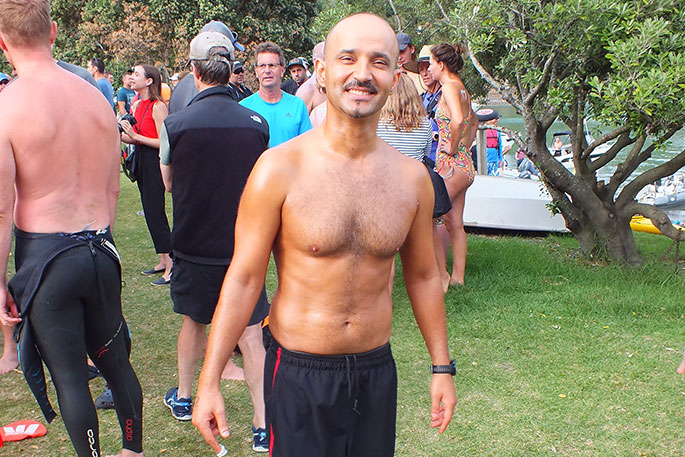 “The theme of our campaign this year was that Chopper Country is often closer than people think, and that message has rung true for a lot of people”, she says.

“Whether you’re at your local beach, or on a bike trail at the end of the road, the rescue choppers are always there to help in emergencies, so it’s great that we’re able to help them.”

Funds raised through the Westpac Chopper Appeal are distributed to the 15 rescue helicopter services across the country, with each individual donation going back to the region it was collected from.

“We are proud to be part of the Westpac Chopper Appeal and we are grateful to everyone who generously donated either time or money throughout the month,” says Base Manager and pilot Liam Brettkelly. 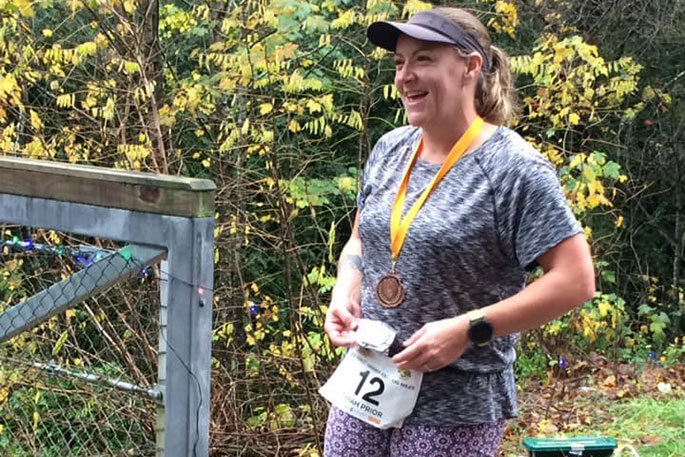 “With your support we are able to provide our community with the life-saving service of the Trustpower TECT Rescue Helicopter.”

Donations are welcome throughout the year and can be made at www.chopperappeal.co.nz or any Westpac branch.