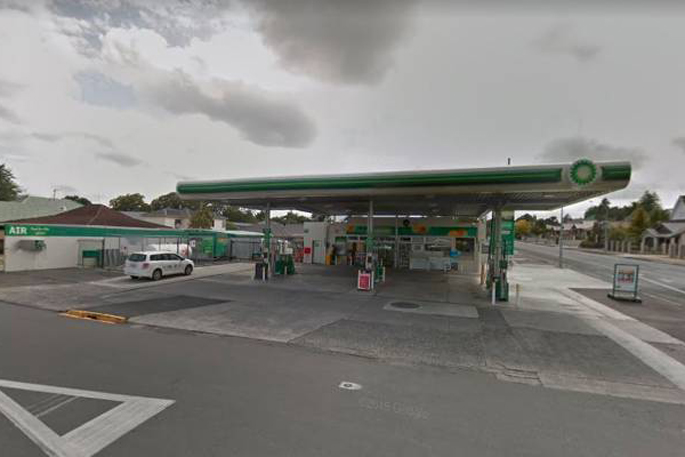 Two service stations within a 35 kilometre radius were raided before dawn in the Waikato.

Police were called to the first burglary at BP in Morrinsville shortly after 3am on Monday, Senior Sergeant Tina Shaw says.

“The offenders forced their way through the front door and were understood to have stolen cash and cigarettes.”

A stolen getaway car was abandoned nearby.

Shortly afterwards, at 4.40am, the Challenge service station in Matamata was burgled too.

Another stolen car was used to flee the scene.

Police were investigating on Monday morning.