Steven Osborne to perform in Tauranga 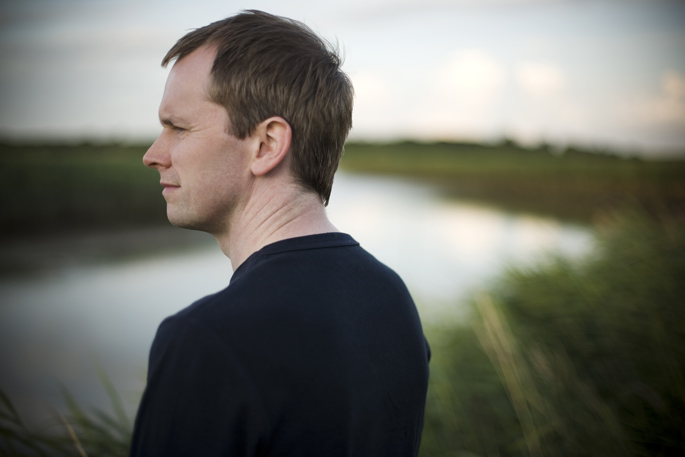 The concert will also feature the world premiere of a new work by Kiwi composer Michael Norris.

Mātauranga will have Steven, hailed as “one of the UK’s most gifted pianists”, performing Beethoven’s boundary-pushing Piano Concerto No. 4.

“There’s an incredible thing with Beethoven, this ability to not go through the motions but to fundamentally create something each time,” says Steven.

The pianist last played with the NZSO in 2009, where he was praised by critics for his performances of Mozart and Shostakovich. His playing was hailed as “sublime”.

“Steven Osborne may cut a slight, modest figure but he can deliver thunderbolts when required”.

Michael Norris’ new work Mātauranga (Rerenga) is inspired by Captain James Cook’s first encounters with Māori in 1769. It was commissioned as part of the NZSO’s Landfall Series to mark the 250th anniversary of the encounters this year.

Michael’s evocative piece will include the sounds of traditional Maori instruments and live electronics to represent indigenous flora and fauna, as well as matauranga – Maori knowledge and wisdom.

“As always with Beethoven ... it’s the range of feeling, encompassing contentment, sunny good humour, confusion, despair and much more, which makes it the masterpiece it is,” he says about the concerto.

“There’s also a very collegial relationship between the piano and orchestra, except in the middle movement in which the two are pitted in absolute opposition to each other.”

Since his last visit, Steven has continued to perform with many of the world’s top orchestras, release numerous recordings and win more awards, including the Royal Philharmonic Society Instrumentalist of the Year and two Gramophone Classic Music Awards.

In 2017 for his 14th appearance at the Proms he performed the world premiere of British composer Julian Anderson’s The Imaginary Museum.

Despite all his commitments, he does take time out from music and the piano.

“I love the work but it’s very intense and mentally tiring, so I find taking breaks to be essential,” he says.

“The breaks are normally populated by rather non-intense activities – friends, food, TV, reading and exercise. Occasionally I’ve taken a month without touching the piano but after that my fingers get very twitchy …”

The concerto is one of four works the NZSO will perform in the concert Mātauranga, with the Orchestra led for the first time by renowned Uruguay-born conductor Carlos Kalmar.

Mātauranga will also feature Felix Mendelssohn’s famous The Hebrides Overture, inspired by a visit to Fingal’s Cave on the Scottish island of Staffa, and Mozart’s inventive Symphony No.38. Nicknamed the Prague symphony for where it premiered, Mozart’s Symphony No.38 is one of his most adventurous works, written during an intense period of creativity for the prolific composer.

Maestro Kalmar has conducted many of the world’s leading orchestras and is Music Director of the Oregon Symphony Orchestra. He was nominated for Grammy Awards in 2012 and 2015.

“I dedicate myself with all my energy and talent to the great language of music. The important thing is to find the kernels of deepest truth in one’s art form and commit oneself to conveying those truths,” he says.

Tickets to Mātauranga at Tauranga’s Baycourt Addison Theatre are available via ticketek.co.nz