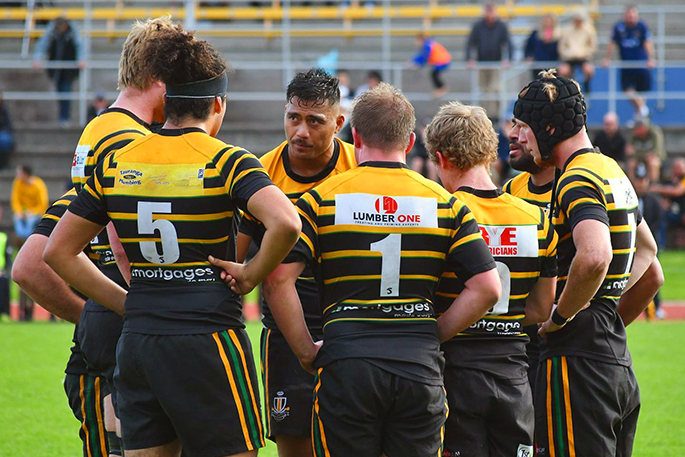 Greerton Marist Mathew Abbott will be playing his 100th game for the Premier side. Photo: BOP Rugby

It’s the business end of the club rugby season as teams qualifying for the semi-finals get set to meet each other this afternoon and tomorrow in a bid to secure themselves a finals spot.

In Premier 2, Te Teko have home advantage when they play Waikite at Dunderdale Park, while Marist St Michaels host Arataki at Marist Park. Both games also kick-off at 2.45pm.

The Baywide Men’s finals will be held next Saturday July 20. 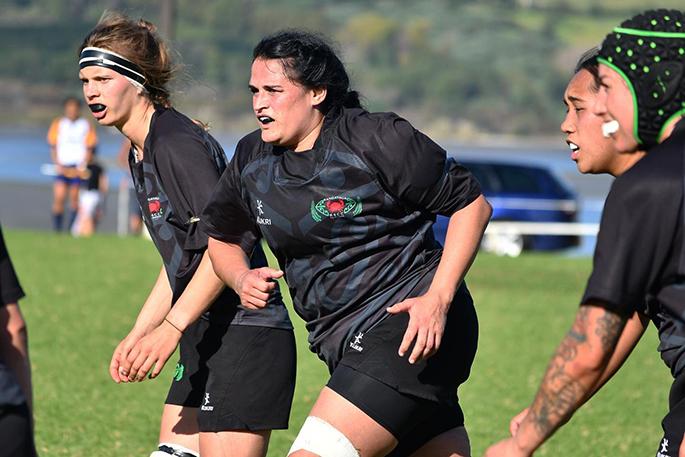 The women’s semifinals will be played on Sunday. Photo: BOP Rugby

The Toi Ohomai Baywide Women’s competition has seen teams battling it out over to rounds. Tomorrow sees Rangiuru hosting Waimana at Centennial Park and Whakarewarewa host Rangataua at Puarenga Park. Both games kick-off at 1pm.

The Toi Ohomai Baywide Women’s finals will be held next Sunday July 21.