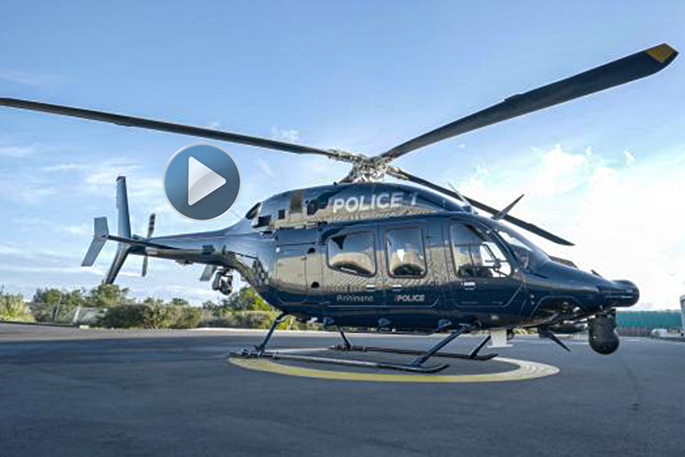 New Zealand Police has officially unveiled its brand new fleet of Eagle helicopters at a launch event at Onehunga on Friday afternoon.

From July 1, the Police Air Support Unit will be serviced by three twin-engine Bell 429 helicopters, which replace the three AS355 squirrels previously in operation.

The change in aircraft follows the announcement of a new contractor, Advanced Flight Ltd, who was selected in late 2018 to supply helicopter services for our Air Support Unit. 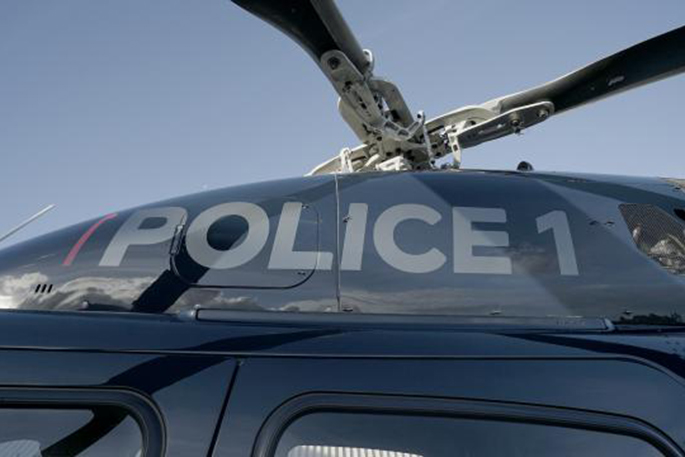 Mike says the new helicopters are a fantastic acquisition which will significantly increase the capability of our Air Support Unit.

“These new helicopters allow for increased passenger capacity and have greater fuel carriage.

“As a result, these Eagle helicopters have the capability to fly from Auckland to Wellington without needing to refuel,” says Mike. 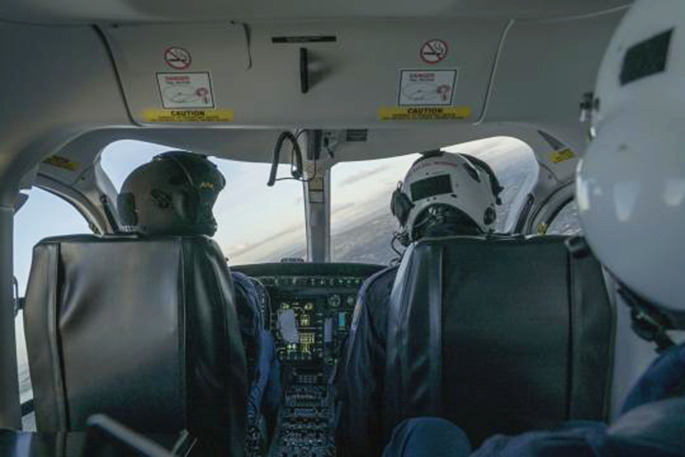 “The public can expect the same excellent service provided by our Air Support Unit and we look forward to working with our new supplier.

“I want to acknowledge the extremely vital and important role within Police that the Air Support Unit does in helping to keep our community safe 24 hours a day.

“In the past 12 months, our Eagle crew have attended more than 6,000 incidents across Tāmaki Makaurau and further afield.

“The Police officers aboard Eagle attend a wide variety of jobs. Not only has Eagle successfully assisted in tracking and locating countless offenders, Police have also used Eagle to locate and rescue dozens of missing people, both on land and at sea,” says Mike. 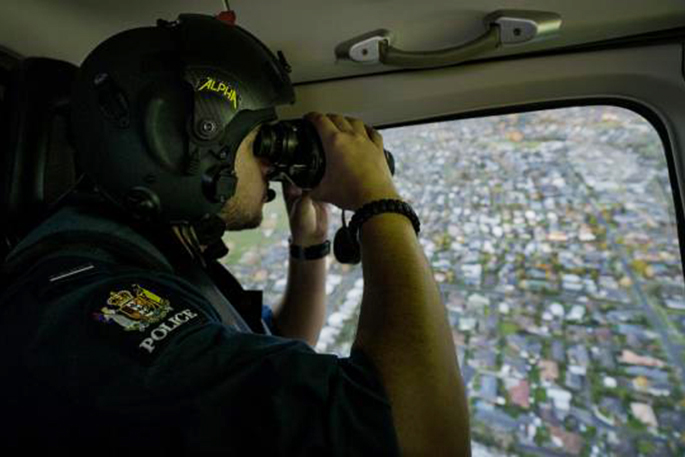 In May, two adults and a child were reported in severe distress after their boat capsized one evening while attempting to cross the Port Waikato bar.

Police aboard the Eagle helicopter were able to locate the trio in the sea in the darkness and with the support of Surf Lifesaving crew and the Auckland Westpac Rescue Helicopter, the group were rescued and provided with critical medical treatment, which undoubtedly saved their lives and prevented a tragic outcome.

“Our Police helicopters also provide us with the ability to respond to incidents within minutes, which was evident when Eagle landed on the Auckland Motorway earlier this year to allow Police officers to provide first aid to a person who was critically injured,” says Mike.

The Eagle helicopters will be located at the new Onehunga base for the Air Support Unit, after relocating from Mechanics Bay.

The move will have minimal impact on response times by Eagle to jobs around Tamaki Makaurau and beyond. 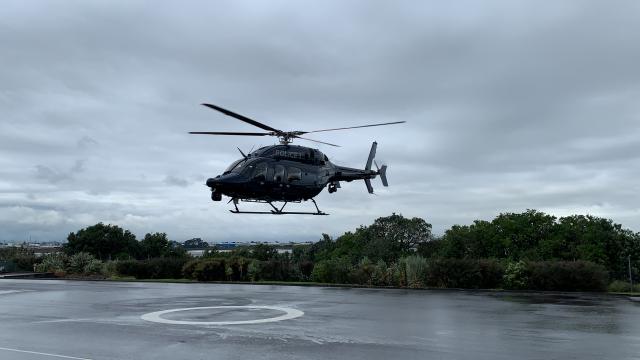 I imagine having two motors and a larger aircraft equates to increased maintenance costs as well high higher fuel use. Hopefully this increase in operating cost doesn’t mean a reduction of services