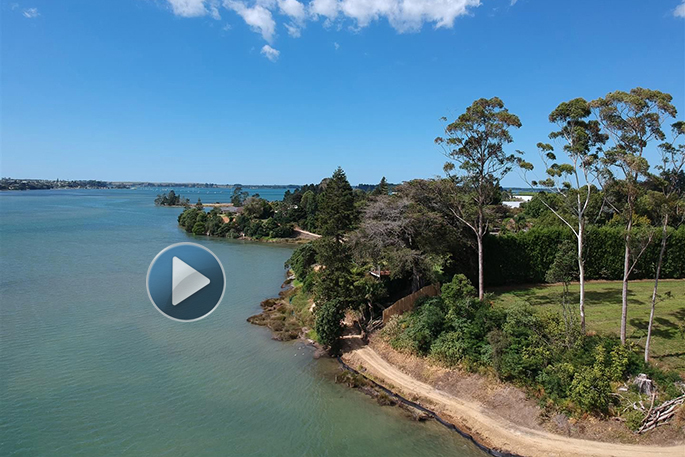 The community are being encouraged to hop on their bikes and test out the latest section of the Omokoroa to Tauranga cycleway next weekend.

Bring your bike, scooter, or walking shoes and come celebrate the completion of the 1.5km Plummers Point Connection cycleway with a community bike ride and walk at Tamihana Park from 10am on Saturday July 20. 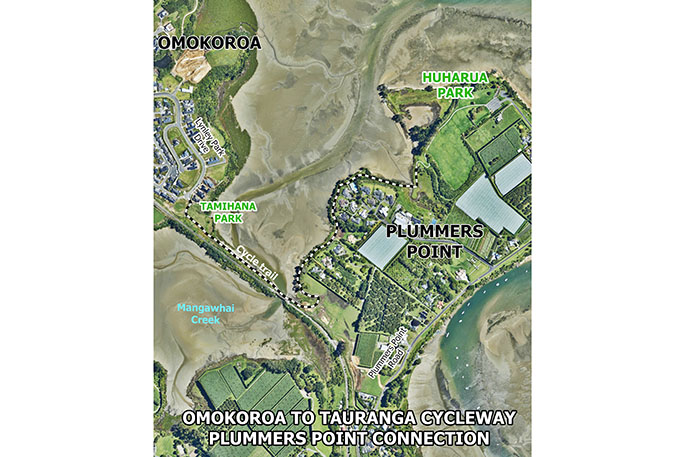 Once open, the public will be able to set off on the 1.5km scenic ride beginning at the new Tamihana Park and running along the base of the railway embankment. It then crosses the Mangawhai Estuary before following the harbour's edge and esplanade reserve until reaching Huharua Park. Trail surfacing is a mixture of gravel, concrete and chip-seal.

The trail access points are located at the end of Lynley Park Drive, Plummers Point Road and Huharua Park, with public toilets available at Huharua Park and Kotuku Reserve. 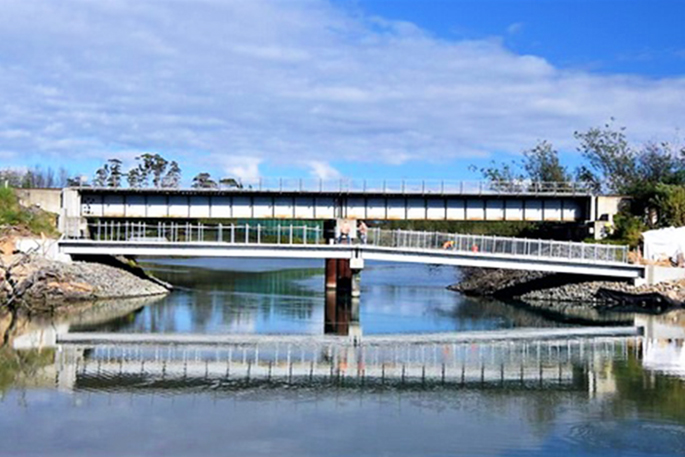 Mayor Garry says it is fantastic to be able to open this next stage of the highly-anticipated 19km Omokoroa to Tauranga cycleway, which once complete he says will be an incredible asset to the region.

“Already we are seeing the benefits the complete cycleway sections offer to the community and wider Bay of Plenty – whether cycling to work, schools using them as an educational tool or for recreational use,” says Garry.

“It is great to have worked with stakeholders and the community, particularly land owners, to help make this section a reality.” 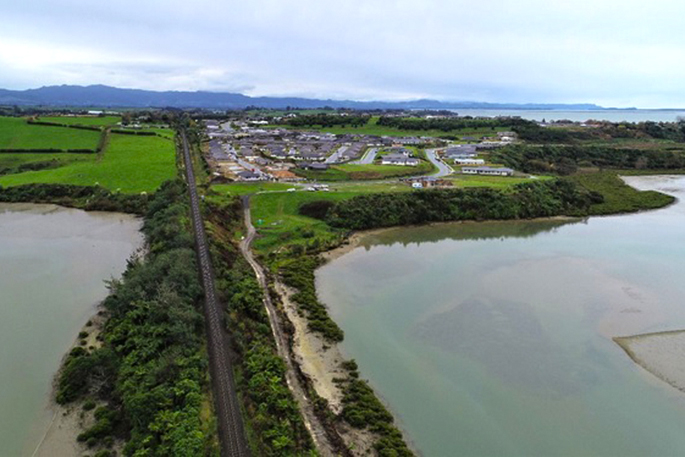 Additional contributors include the NZ Community Trust, TECT and the Omokoroa Community Board.

The Plummers Point Connection is made up of both new and existing off-road shared paths and local road connections that provide a link between Omokoroa and Tauranga City's existing urban cycleway network.

Three stage openings remain ahead of the project’s completion, including the final State Highway 2 bridge clip-on cycleway over the Wairoa River.

“We want to see more people getting out on their bikes, and cycleways like this make it so much easier to do just that,” says Ross.

Next Saturday, July 20, there will also be a sausage sizzle, drinks and spot prizes. Dogs can join in on the fun as long as they are on a leash.

There is on-street parking in the Lynley Park Drive area. Council encourages people attending to walk or cycle to this event. 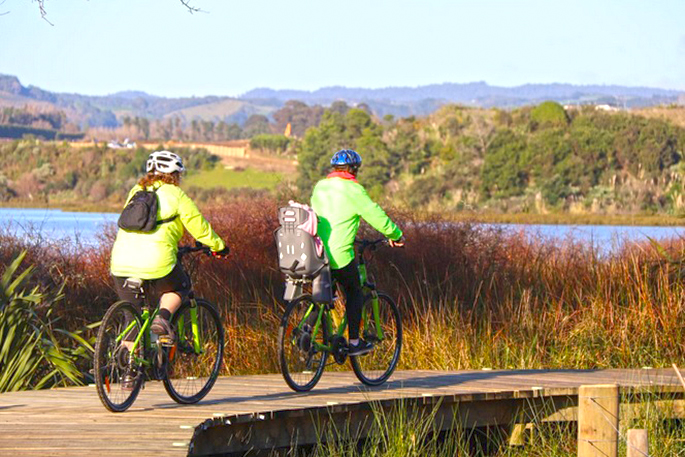