Can you help in Police Ten 7 case? 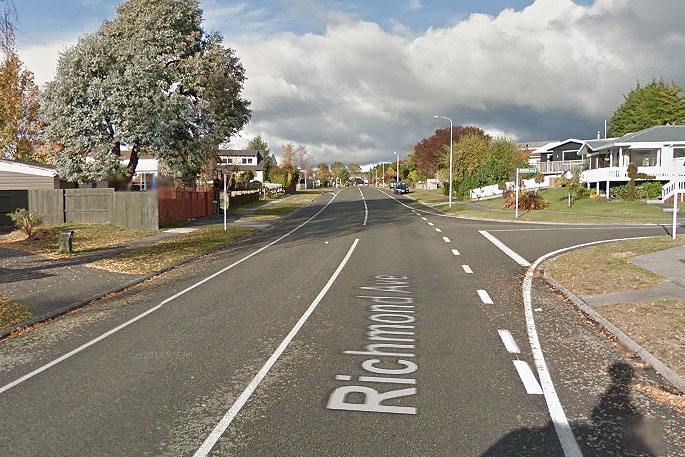 Supriya Tikaram was flown to Waikato Hospital in a critical condition on June 21 after the incident on Richmond Ave. Image: Google Maps.

Police investigating the hit and run of a woman in Taupō are urging members of the public to tune into Police Ten 7 tonight.

Officers have new information to share and any information people may be able to provide could help bring the offender to justice.

She remains in a serious but stable condition in hospital.

Supriya suffered serious injuries and will require a lengthy period of rehabilitation.

She continues to receive support from family and friends.

Police has identified a white ute as the vehicle involved.

This ute is described as being a double cab or king cab with rear doors.

“Though the driver chose not to stop and assist the person they hit, it is not too late for this person to come forward and demonstrate some genuine concern and responsibility in this situation,” says Detective Sergeant Andy Livingstone, Taupō CIB.

“Ultimately the driver will be responsible to their own family, our community and the victim over their decision to come forward or not.

“I would also appeal to those who know where this vehicle is now and the identity of the driver to come forward to Police with this information.

“We are intent on giving Supriya and her family some answers and we believe there are people who know who is responsible and can help provide those answers.

“We urge them to do the right thing and come forward to Police.”

Also of interest is a white sedan which was seen in the CCTV footage about the same time as the ute.

Police would like to speak to the driver of this vehicle as they too may have valuable information to share.

The case will feature on Police Ten 7 tonight at 7.30pm on TVNZ 2 and we will be revealing new information to viewers tonight.