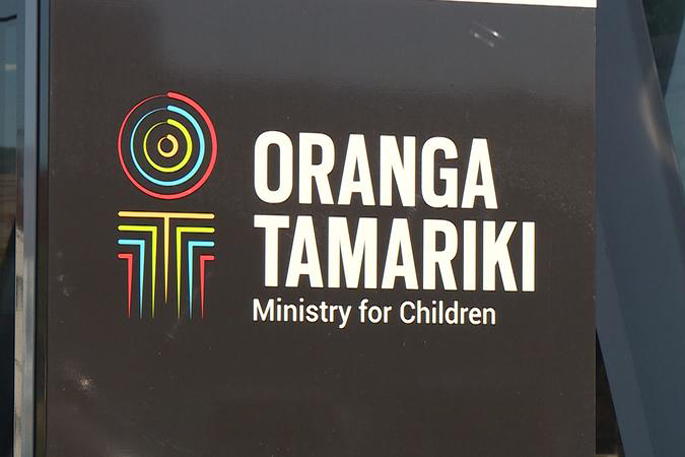 A growing pay gap between community social workers and their government-agency counterparts is putting programmes for vulnerable families at risk.

Non-government organisations say it is increasingly hard to recruit and retain staff because they pay less.

In December, Oranga Tamariki social workers got an average pay increase of about 30 percent.

The Anglican Trust for Women and Children provides housing and support in Auckland, and its chief executive Judy Matai'a says while she did not begrudge Oranga Tamariki workers, the rise she immediately worried about the impact on the community sector.

She says her worst fears had since been realised, with between 12 and 15 social workers having left for better paid jobs at Oranga Tamariki, DHBs, or addiction services.

"All we seem to be doing in the NGO sector is inducting these graduates - investing in professional development, cultural supervision and external supervision and as soon as they get registered they're off to Oranga Tamariki. That seems to be the revolving cycle that happens," she says.

That was having a big impact on the services they could provide, she says.

"We pride ourselves on having staff that are meeting with families, there's a consistent face, the level of trust that's built, that level of connection that adds to really powerful engagement. We lose that all, and for families that's not a good thing," she says.

Barnardos chief executive Mike Munnelly says while they had managed to keep their staff, it was becoming increasingly difficult to recruit new people.

"Once you get gaps which are in the $15,000 to $20,000 mark, people behave in a very rational economic way and - particularly if you live in Auckland - you're going to make some decisions 'actually I need money to survive and I'm going to the place that makes the most money," he says.

Social Service Providers Aotearoa national manager Brenda Pilott says the pay gap between the community sector and state agencies had never been as big as it was now.

Brenda says there had been plenty of discussions with Ministers and she believed they understood the problem, so it was a surprise when only $26.7m was allocated in the government's Budget this year to address recruitment and retention in the community sector.

Spread over four years, it equates to about $6.5 million including an across-the-board CPI adjustment.

"It's not an across-the-board increase, which is what we would have wanted ideally, but there wasn't enough money given to Oranga Tamariki to make that worthwhile. So they've had to make some decisions to apportion it, really, to certain programmes and not others.

"The problem is there isn't enough money being given for this, that's the basic problem here."

Mike says all social workers had the same qualification and often community groups dealt with the same families as Oranga Tamariki - usually before and after the agency had been involved.

"You can't just deal to one bit of the system and make sure that's well funded and say the others will be all right. Ultimately it's going to undo all the good work Oranga Tamariki is trying to do in protecting families," he says.

Judy says the government needed to review the funding model.

"The intervention that happens; the whānau engagement that happens; the bringing-on-board of communities to a place where the answers come from within. I just don't think there is enough acknowledgement [of the work] that NGO social workers do in this space to facilitate this process," she says.

Minister for Children Tracey Martin says she was awaiting recommendations from a working group looking into the problem, before making any funding decisions.

The salaries being paid to some "government" employees is TOTALLY out of kilter with those that private organisations can pay. (And that’s from personal knowledge !).