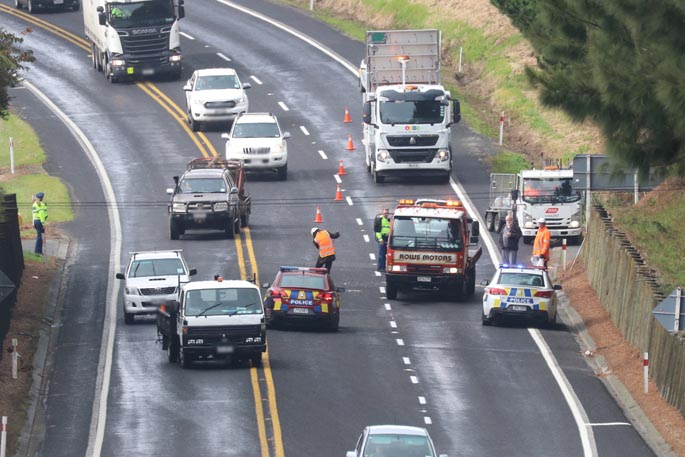 UPDATE 11.37AM: State Highway 2 is now open following a two-car crash on the highway this morning.

Emergency services were called to the crash at around 10.30am.

A police spokesperson says no one was injured in the crash.

One woman describes the intersections as 'absolutely diabolical.'

"This is the second crash we've had today." 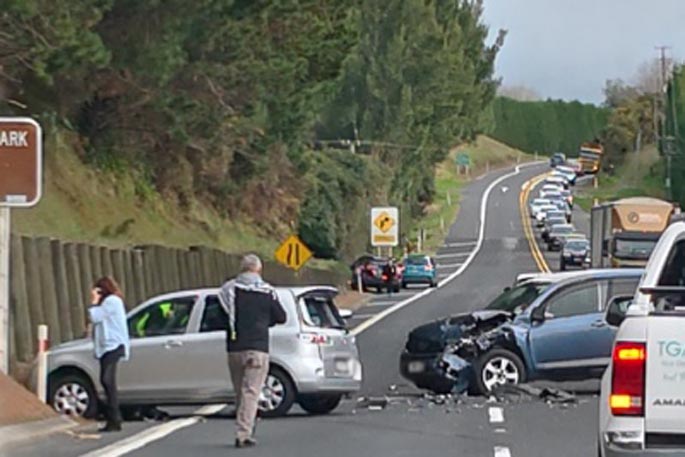 A police spokesperson says the road is blocked near Snodgrass Road.

“The crash was reported about 10.30am

“There are no serious injuries, however the road is completely blocked and will be for some time.” 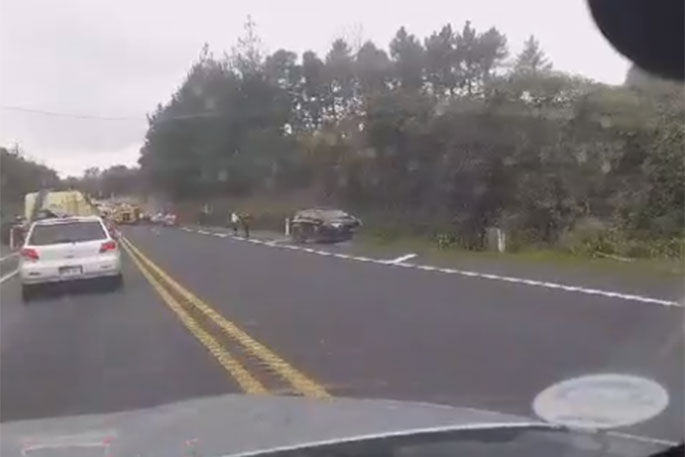 Reports are coming in of a crash on State Highway 2.

A caller to the 0800 SUNLIVE news hotline says it is near Snodgrass Road, near Te Puna.

“It is blocking both passing lanes heading towards Katikati.

“Traffic from Katikati to Tauranga is slow.

SunLive has contacted police for more information and will update the story soon.

They could put those useless skittles from Katikati to Tauranga and it wont stop accidents or save lives. Only one way to fix this road. Maybe some of Jones slush fund to four lane to export port./

NZTA need to invest in the current and the future to make our roads safer. A safety median barrier for a highway of this volume is mandatory.