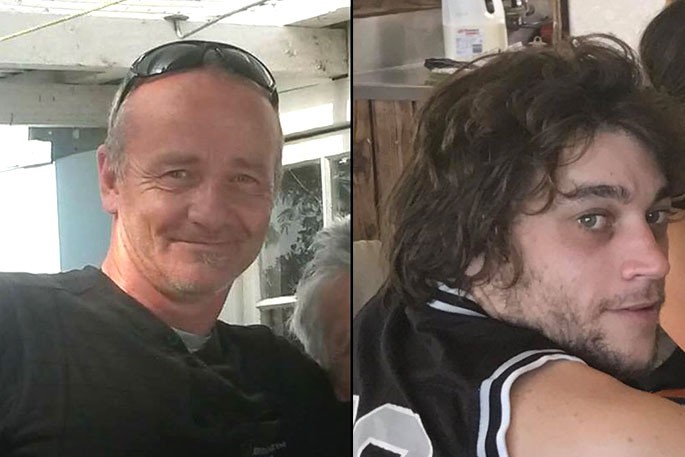 The bodies of Raymond Fleet and his 25-year-old nephew James Fleet were found in the Mamaku Forest in August 2017. - Photo: Supplied / NZ Police

A man found guilty of murdering a Bay of Plenty man has lost his bid to overturn his conviction.

Raymond Fleet and his nephew James were beaten to death with a spade in Mamaku, 20km west of Rotorua.

The pair were initially reported missing before their bodies were found in Mamaku Forest on August 17, 2017.

Zen Pulemoana was found guilty of the murder of James and the manslaughter of Raymond after a High Court trial in Rotorua last year.

He was one of two men who went to trial over the killings - two other men had earlier admitted charges.

Pulemoana appealed his murder conviction in the Court of Appeal in June.

He argued there had been a miscarriage of justice because the jury heard inadmissible hearsay evidence from a Crown witness and that was "unfairly prejudicial".

Pulemoana also argued he should have been discharged because one of the jurors was connected to James' mother and this link may have influenced the verdict.

However, three Court of Appeal judges weren't satisfied the guilty verdict for murder was inconsistent and dismissed the appeal.