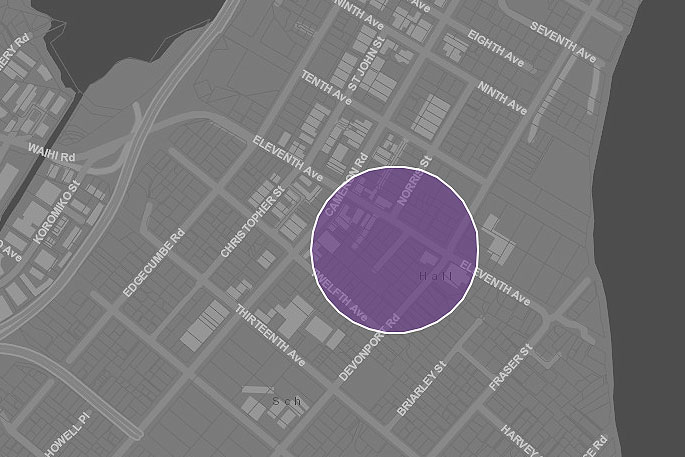 UPDATED 7.50AM: Power outages are being reported around Tauranga this morning.

People in Windermere, Greerton and the Avenues have reported outages to SunLive.

According to Powerco, 63 properties in the Avenues are without power.

There was also an outage reported in Greerton, but according to Powerco, this has now been fixed.

A Windermere resident says she had her power back on briefly this morning, but reports it has since gone off.

Powerco says a site investigation is underway into the cause of the outages.

Around 351 properties are without power in Greerton this morning.

According to Powerco, power was cut to the Tauranga suburb around 3.40am.

The website says a site investigation is underway into the cause of the outage.

It's estimated that the supply will be returned around 8.40am.

No other power outages have been listed for the Tauranga area.

When is someone going to look into Powerco and it failings to supply a near faultless system.Every week that goes by there are power outages if this cannot be avoided then power charges should be reduced and a significant reduction in the present bill should be met