DHB’s given $1.7 billion for hospital facilities 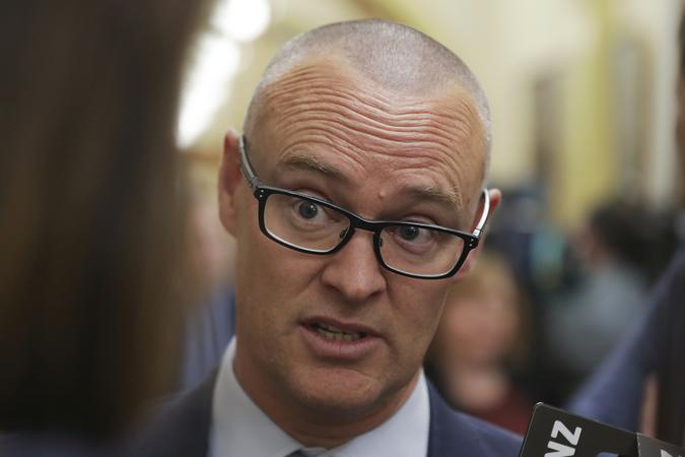 The announcement was made by Health Minister David Clark this morning concerning funding provided in the recent Budget.

David says it would offer some DHBs financial help potentially worth tens of millions of dollars to cover the cost of major new building projects.

Currently, the contentious capital-charge regime covering the 20 DHBs means they must pay back six percent of the cost of any government capital investment, such as a new hospital, in the form of a capital charge each year.

DHBs do this out of existing budgets and those involved in major hospital rebuilds have complained bitterly in the past about the effect of the charge.

It's even more difficult now with the latest Health Ministry financial results, up until April, showing all but two DHBs - Nelson Marlborough and South Canterbury - expected to end the financial year on 30 June in the red.

David conceded today that the charge "can have a significant effect on their operational funding for other services following a major investment".

He added he was "not convinced of the merits of this approach when it places considerable cost on DHBs with major new investments, such as Canterbury and Auckland DHBs".

David says he had asked Treasury to review the effectiveness of the capital system settings for DHBs and that review is ongoing.

"In the interim, the government has decided to directly fund DHBs for their capital charge costs for new facilities. For example, a DHB could receive up to $18 million annually to cover the capital charge related to a new $300m hospital building. This will reduce some of the immediate cost pressures for DHBs and provide more stability for long-term asset planning."

The change will apply to DHBs which receive government funding for capital investments from January 1 this year.

It does not apply to capital charges relating to earlier investments.

Importantly, David says DHB deficits would be a factor when calculating how much capital charge relief will be provided to DHBs.

If, for example, a DHB had a $30m deficit, that would be subtracted from the value of the new capital asset as part of the calculation.

"So, in effect a new $300m asset being transferred to the DHB would be treated as a $270m asset, meaning the DHB would receive $16.2m. This will further encourage sustainable financial management."