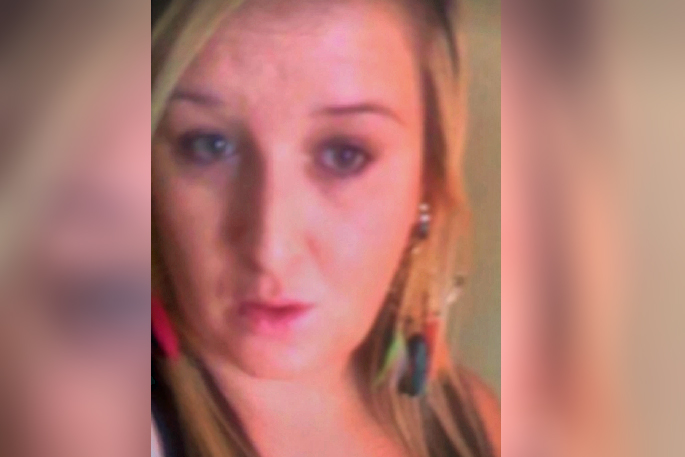 A person who went missing in Omokoroa on Friday, July 5 has been found safe today.

Police say the woman, Jessica Lurrel-Morgan, was reported missing on Friday from 8am.

The police would like to thank members of the public for their assistance.

A police spokesperson says they were undertaking extensive area searches over the weekend, and had responded to sightings of her vehicle.