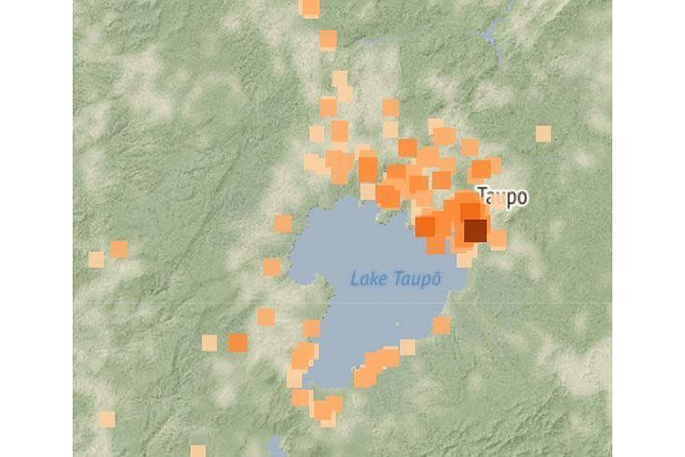 Geonet have taken to their Facebook page to advise that there have been over 1000 felt reports for a 3.8M earthquake near Taupo on Saturday evening.

The light quake struck at 9.12pm at a depth of 9km, and a distance of 20km south-west of Taupo.

“After a three day break, it’s been a bit of a shaky Saturday night for those around Lake Taupo. We have had over 1000 felt reports for the M3.8 quake earlier tonight, with around 10 smaller aftershocks widely felt as well.” 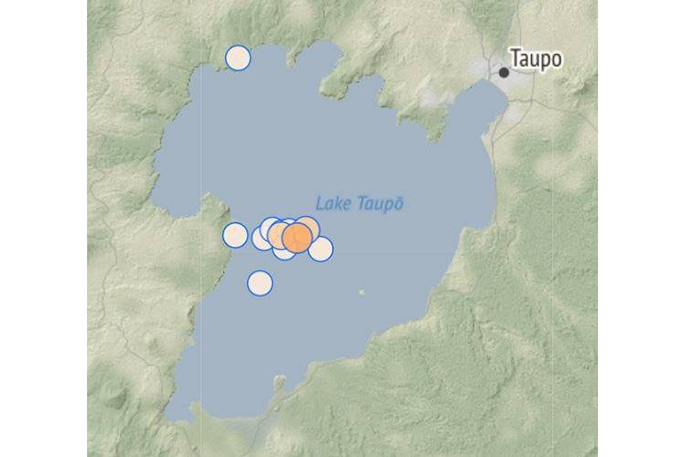 Many Whakatane, Pongakawa, Edgecumbe and Kawerau residents also took to Facebook overnight, after experiencing a 3.7M quake at 9.53pm, which struck at a depth of 4km, 30km south-west of Whakatane.

On Friday night emergency services were called to a sinkhole on Invergarry Rd in Hilltop, with Taupo District Council saying it’s been “all go here in Taupo”. Part of Crown Rd was closed following some subsidence that cause the road to open up, cutting water and wastewater to about 30 properties. 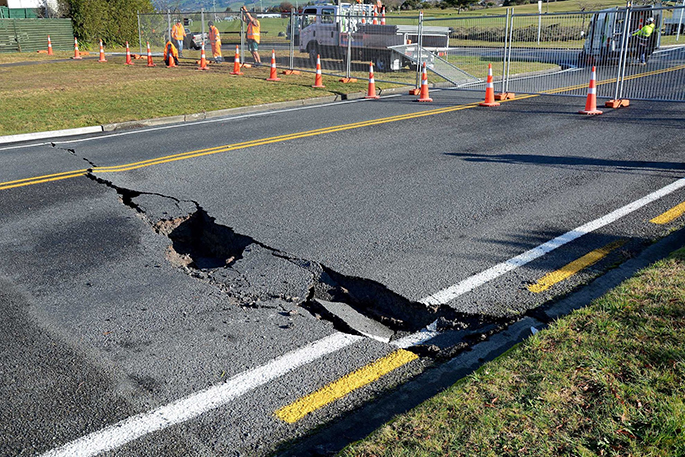 Taupo residents had also been previously urged to minimise their water use following a water main and wastewater pipe break on Lake Terrace on Tuesday, July 2.

The water main broke just after 2pm on Tuesday causing a large washout on the lakefront. About an hour later the footpath collapsed and took out a wastewater pipe causing around 800,000 litres of wastewater to enter the lake. 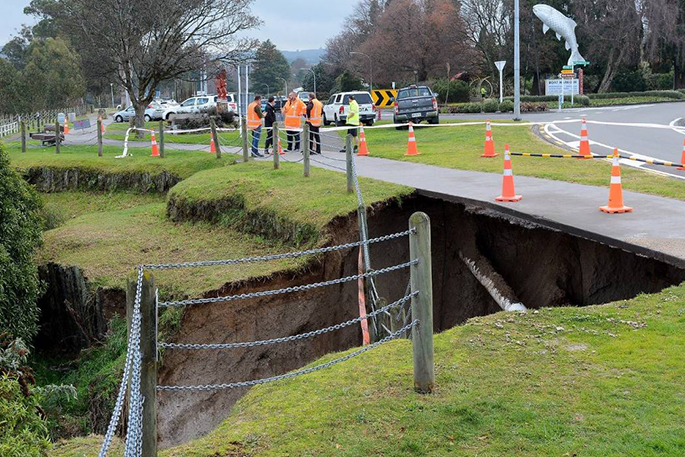 A major water main break on Taupo's Lake Terrace had council asking residents not to flush their toilets. A collapsing footpath took out a wastewater pipe, and it appears some wastewater got into the lake. Image: Taupo District Council