Players selected for Chiefs under 18 camp 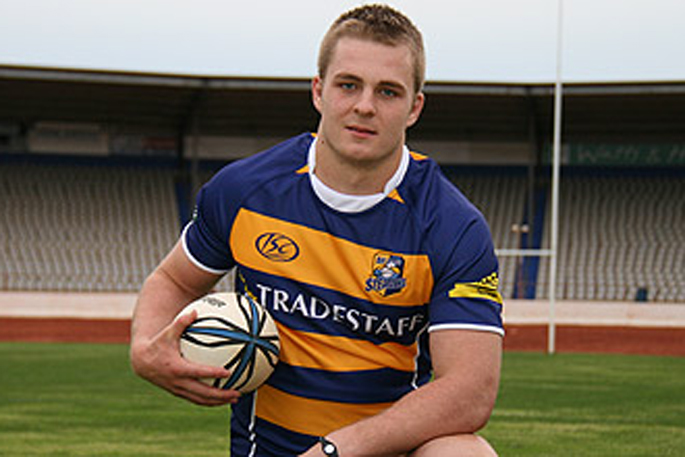 The University of Waikato Chiefs under 18 Development Camp will kick off on Monday, July 8 at St Pauls Collegiate in Hamilton. Fifty-five talented players have been selected from across the Chiefs region to attend the six-day camp.

“Although we have a one-day Chiefs under 17’s camp in December, the University of Waikato Under 18 Development camp will be the first stepping stone for players in both the Chiefs Development and New Zealand Rugby Development pathway.

“A large percentage of our current Gallagher Chiefs squad started their high-performance pathway at a Chiefs under 18 Development camp and have since progressed to national honours. Players include All Blacks; Sam Cane, Nepo Laulala and Luke Jacobson, and Maori All Blacks; Te Toiroa Tahuriorangi and Nathan Harris,” says Kent.

The players attending the camp will be coached by several leading coaches from within the Chiefs region.

Together they will be leading skills development, with an emphasis on positional skills and unit skills to foster the development of the players attending.

The camp will not only deliver rugby content but there will also be significant education around several other aspects of high performance rugby including nutrition, strength and condition, mental skills and personal development.

Kent says the Chiefs Rugby Club culture will also be another fundamental aspect of the camp.

“We see the camp as an opportunity to educate players about the proud traditions entrenched in the Chiefs Rugby Club culture. While the camp will largely involve on-field development, there will also be a big cultural element to highlight what it means to represent the Chiefs region.”

The camp will also be a platform to develop and share knowledge with a number of community coaches who are invited to observe trainings.

The University of Waikato Chiefs under 18 Development Camp:

The following players have been selected as standby players: