Have you seen Jessica Lurrel-Morgan? 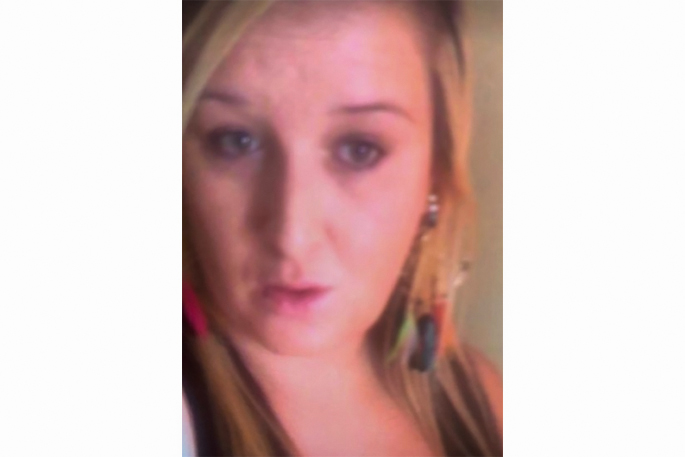 Update Sunday July 7: Police are still requesting for help from the public to help find Jessica Lurrel-Morgan, who has been reported missing.

Jessica was last seen on Friday July 5 about 8am at an Okomoroa property, and is known to have been driving a black 2006 Porsche Cayenne station wagon, registration LNH583.

Her hair is blonde. Please note that Police previously stated that Jessica's hair is currently dark brown/black, not blonde, however Police have since said that this is incorrect and her hair is in fact blonde. Police apologise for any confusion caused.

Police and Jessica’s family have serious concerns for her welfare, and are asking for anyone who has seen her or has information about where she might be to get in touch.

Anyone with information should dial 111 immediately. 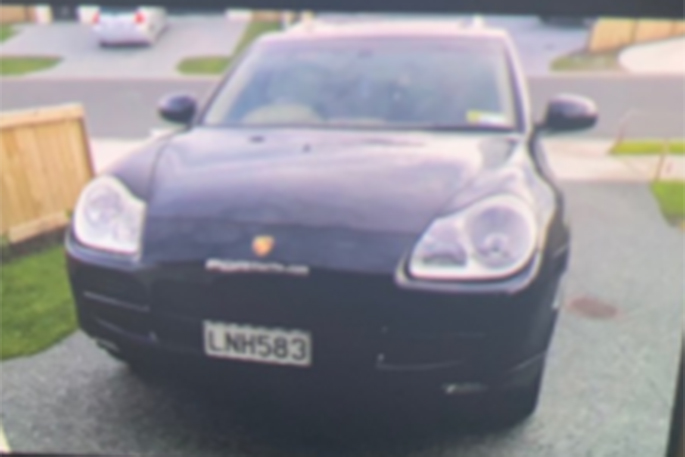 A 2006 black Porsche Cayenne Station Wagon, which is similar to Jessica's car