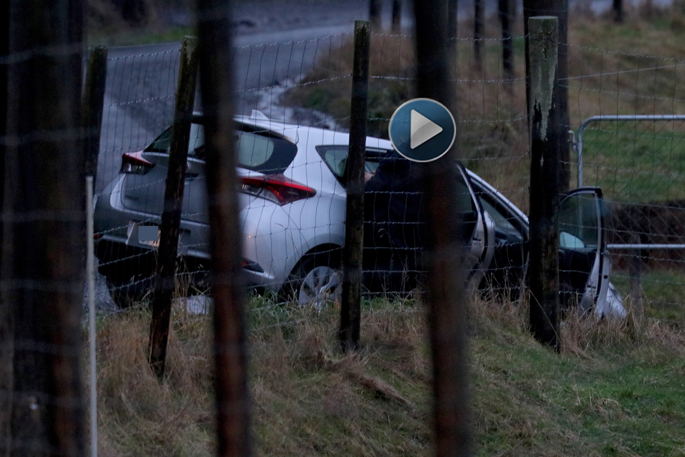 The missing 85-year-old man who was last seen in the Matua area has been found dead.

Last night police were urging people in the Whakamarama area to check their shed for any signs of him.

Detective Senior Sergeant Greg Turner told SunLive last night that police have located Brian's vehicle on Whakamarama Road and are focussing their search in the area.

"The gentleman has tried to do a three point turn on a narrow stretch of road and has hit a bank in the process.

"The car has been towed away for examination." 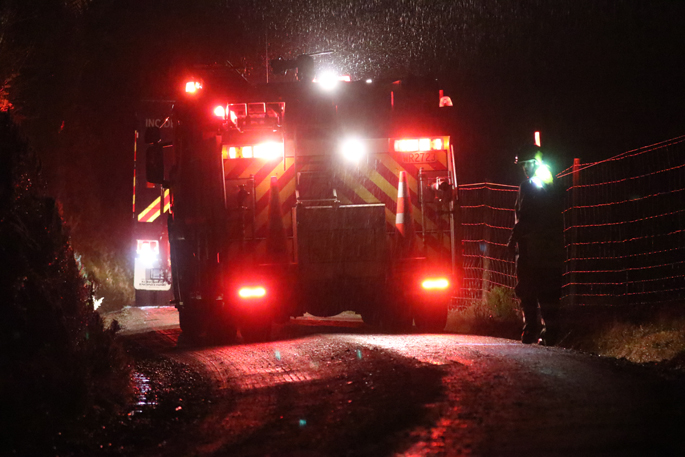 A reporter at the scene says the car was located just before 5pm.

"They were stood down around 7pm. A number of detectives arrived on scene, police were seen searching with torches."

“There are no suspicious circumstances surrounding his death, which will be referred to the coroner.”

At least he has been found. Sincerest condolences to the family.