Murupara to get new ATM thanks to Westpac 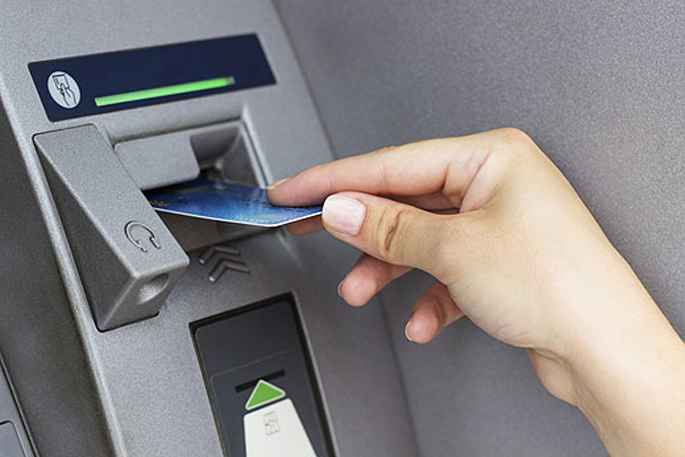 Westpac will install a new ATM in Murupara. File image/SunLive.

Westpac New Zealand has announced they will reinstall an ATM in the Bay of Plenty town Murupara, replacing a machine which was stolen on June 3.

The new ATM will be in the NZ Credit Union building.

Westpac NZ acting general manager of consumer banking and wealth Gina Dellabarca, says the loss of the ATM was deeply felt by the community and Westpac has worked hard to find a solution.

“We’ve listened to our customers and the community, and we’re determined to support them by restoring an ATM to the town,” she says.

“This will enable the people of Murupara, and those surrounding area who’ve had to travel an hour or more each way, to withdraw money.”

Since the theft of the previous ATM, Westpac has been consulting with a range of stakeholders including community leaders, police and security experts.

“We’ll be undertaking a range of actions to make the new machine more robust against security threats,” says Gina.