Climate change a debate once again 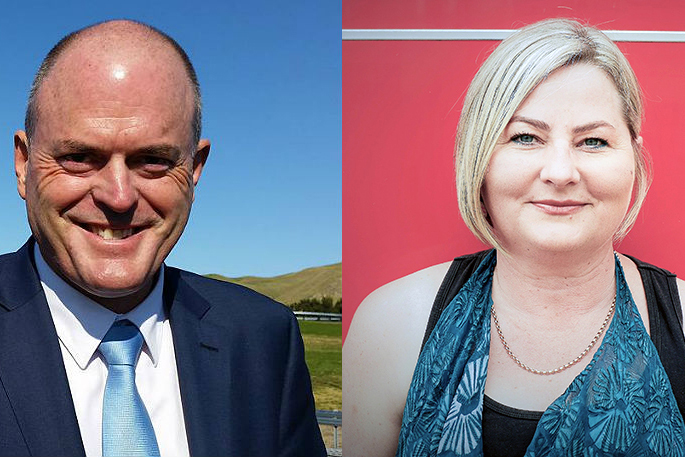 National’s climate change spokesperson Todd Muller has spoken out saying the Prime Minister’s admission that she is open to the idea of declaring a climate change emergency is nothing more than hot air and rhetoric.

“This amounts to nothing more than political posturing and virtue signalling, the climate change Minister himself has admitted that he expects emissions to continue to rise until the mid-2020s, and declaring an emergency would not have any impact on this.

“There is no clear understanding of what declaring a ‘climate emergency’ would actually mean or what would occur as a result.

“When governments declare emergencies they are for natural disasters and requires the full and urgent attention of all relevant government departments. This declaration lacks all such substance and is merely a feel good statement with no plan or meaningful action standing behind it.

“If the government was explicit in what it would change, fund, or prioritise differently by declaring an emergency then we would be open to debate, but currently it is just symbolism over substance.

“National is taking a bipartisan approach to climate change and supports the establishment of an independent Climate Change Commission. The focus should be on developing real plans to drive our emissions down rather than making empty declarations,” says Todd.

“Jacinda Ardern called climate change this generation’s nuclear free moment and I’d like to think our policies and our approach demonstrate that we do see it as an emergency.

“The government’s efforts on the Zero Carbon Bill, the move away from fossil fuels in Taranaki – something of which I note the opposition’s climate change spokesperson is against, and around reducing greenhouse gas emission are all because we see this as an urgent issue.

“I don’t see why there should be any reason why members of parliament wouldn’t want to demonstrate that this is a matter of urgency.

“While Todd Muller may be against the idea of a climate change emergency, we are clear that it’s what we invest in and it’s the laws that we pass that make the big difference and on those grounds I think we are making good, solid progress,” says Angie.

It is arguable whether climate change is an "Emergency". Personally, I believe that action definitely needs to be taken. However, declaring something an "Emergency" kind of devalues the importance and impact of an emergency, if you overuse the term "Emergency". It’s a bit like crying "Wolf!"; when there really is a wolf, no-one takes much notice. In this case, I believe it would be wrong to declare an "emergency" but if the PM wants to stress the importance of the issue she can promote it in Parliament and get some actions going on it.

National should know about hot air and rhetoric in climate change etc especially during their terms and also establishing commissions.

We have no control over the climate. We do have control over pollutants going in to our water ways and oceans.