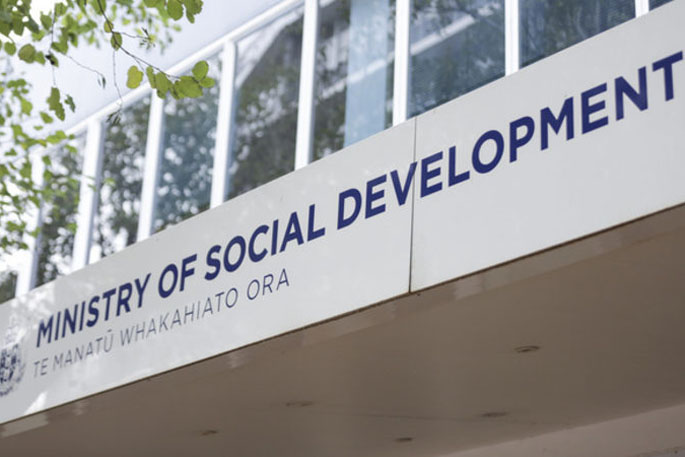 A new report is calling for immediate changes to way the welfare system defines relationships, saying it could run counter to the government's goal of reducing child poverty and improving child wellbeing.

Under current rules, people claiming the sole parent benefit must not be in a 'relationship in the nature of marriage'.

But the report by the University of Auckland Public Policy Institute and the Child Poverty Action Group says the way that was defined was unclear, and decisions were often left in the hands of Work and Income staff.

"The penalties for getting this wrong can be long lasting for both women and children. This can lead to accusations of 'benefit fraud' and possible conviction in court," the report says.

The current rules reflected traditional thinking about dependence on a partner in a relationship and could be a barrier for those on benefits to partner or re-partner.

"The welfare system, intentionally or otherwise, has embedded a set of disincentives for family relationship building, which may run counter to the current government's policy objectives to reduce child poverty and improve child wellbeing," the report says.

Susan St John from the Child Poverty Action Group says the rules were confusing for beneficiaries.

"Because they don't know the point at which they're going to step over the mark and suddenly find that they're not entitled to a benefit in their own right, that they've got to rely on their new partner to support both them and their children," she says.

"Our rules are such that they penalise the development of those relationships and they make it very dangerous for sole parents particularly to attempt to re-partner."

Ricardo Menendez-March from Auckland Action Against Poverty agreed the rules were unfair.

"It really calls for an immediate reform around this legislation. At the end of the day, benefit levels should be individualised, people shouldn't be penalised for being in a relationship," he says.

The Welfare Expert Advisory Group, tasked by the Government to look at how to overhaul the welfare system, also recommended changes to the relationship rules.

It said new or formative relationships should be allowed a development period of six months from initial moving in together, rather than the current six-week guideline.

That development period would remove some of the stress of having to commit to a live-in relationship, and subsequent reduction of family income, until the parties involved decided this was in their best interests.

It would also reduce the risks for people getting into a retrospective debt for a change of relationship status.

The latest report also raised concerns with the "intrusive and demeaning" investigation process when questions were raised when someone's entitlements were questioned.

"There is growing concern regarding the reliability of the anonymous tip-off process. This report finds Ministry [of Social Development] staff are urged to be mindful of informants' motives, yet it appears that the 'guilty until proven innocent' rhetoric often prevails," it says.

In May, the Privacy Commissioner released a damning report that concluded the Ministry of Social Development was systemically misusing its powers while pursuing people it suspected of benefit fraud.

Commissioner John Edwards says the ministry had been unjustifiably intruding on the lives of beneficiaries and breached their privacy.