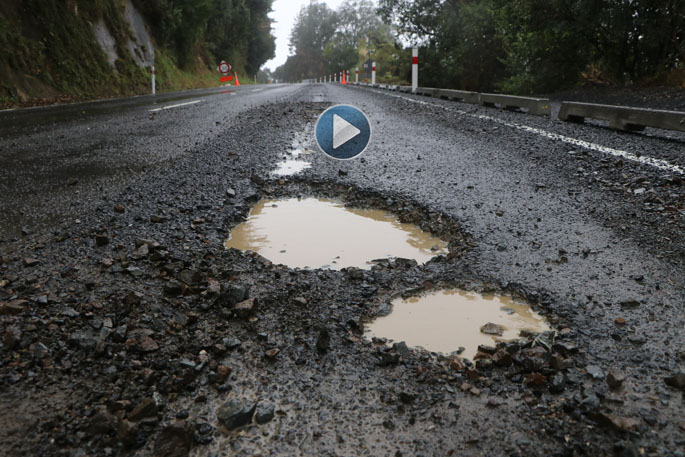 A SunLive reporter was in the area when he was stopped by locals, who described how bad the road has gotten in such a short period of time.

The reporter says he had been there for around five to 10 minutes and a stream of cars had come and gone.

“The whole road is stuffed. The new seal has lifted up,” he says.

“There are that many pot holes that there are too many to count. They are really deep and some are about half a metre in diameter.”

He says the locals who have stopped and talked to him are really frustrated with how long it took the road to be re-opened again and for this to happen with the first lot of rainfall, they are not happy saying it is a waste of ratepayers money that has just gone down the drain.

“One driver who stopped and spoke to me says it is just a complete joke,” he says.

“Temporary speed signs of 30km have gone up but the holes are that deep cars will get a flat tire.”

Teihana Road residents also stopped with Linda and Rob both saying the road is ‘absolute shit.’ 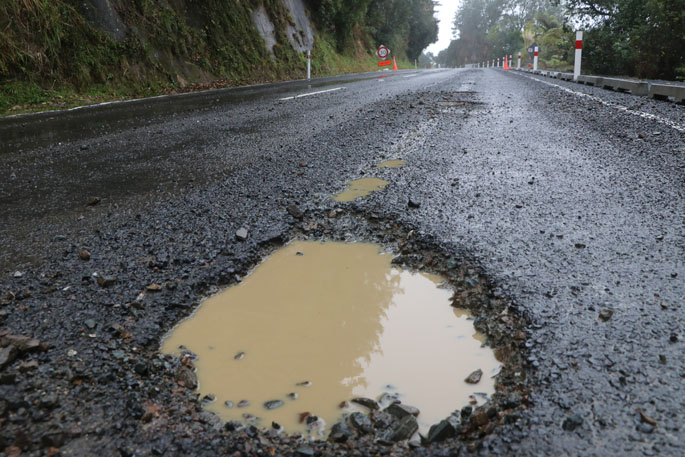 “Once it opened, people didn’t realise it was open so there were very few cars on the first day because it had been shut for three months,” says Rob.

“Please don’t shut the road because it needs to be left open, we live on Teihana Road and it’s just absolutely crap with the way they treat us,” says Linda.

A Western Bay of Plenty District Council spokesperson says they are aware of the issue.

“As soon as weather conditions improve, contractors will make repairs.” 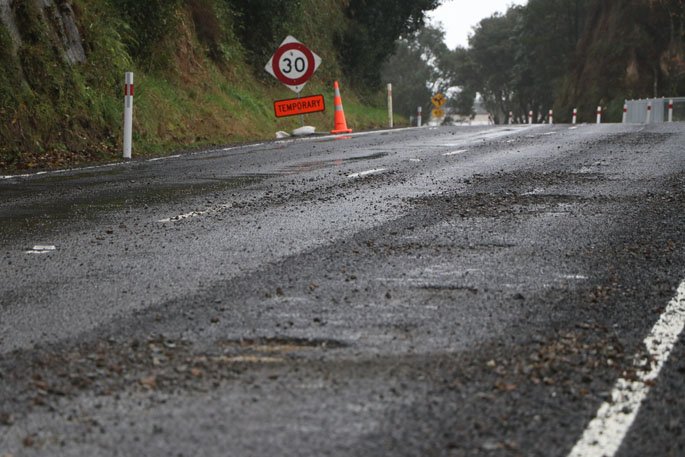 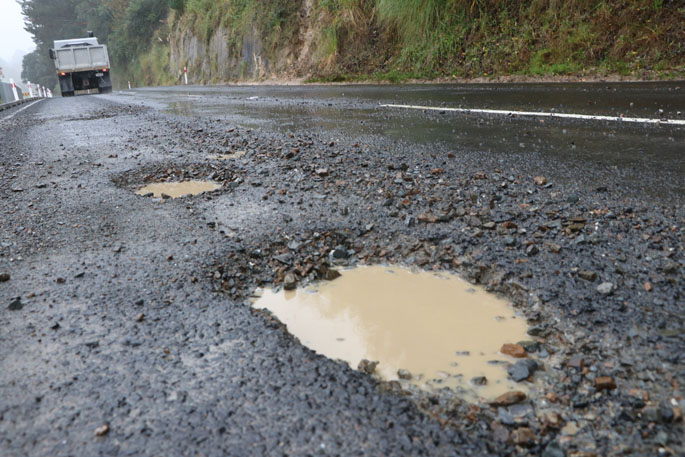 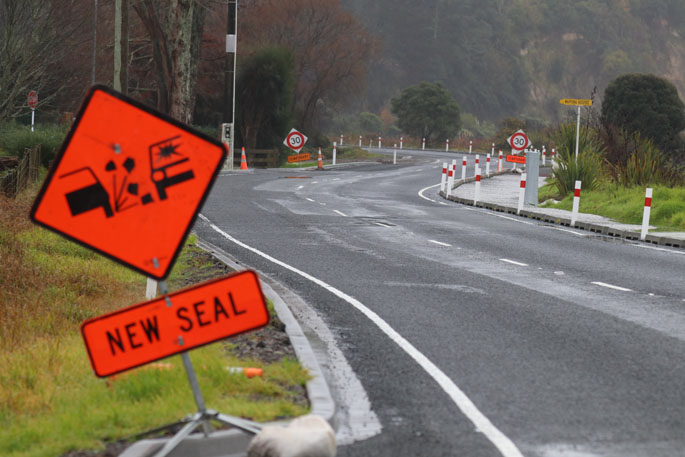 I’m with Wonkytonk on this one. Close the road permanently and stop those queue-jumpers creating havoc all the way along the SH2 back to Omokoroa!!

Yeah right. That is reliant on a Council official growing a pair, caring enough about our money, and telling them it’s not good enough, and them agreeing. Alternatively, say nothing, have another cuppa and pay them again to redo it.

Tia, they are private contractors carrying out the works and are the ones that wear any costs for repairs if their work isn’t up to standard

Keep it closed was way safer and better for all traffic...there are easy alternative roads

This reaction is typical of the lack of performance from both Council and their contractors. The repairs to Omanawa Road last year is a good example. Patches marked out - up to 8 months to see any rehabilitation. Rehabilitation done and a week before it was chip sealed. because it sealing was late had to be maintained again as the surface had scuffed out with the traffic. Any private contractor would be out of business.