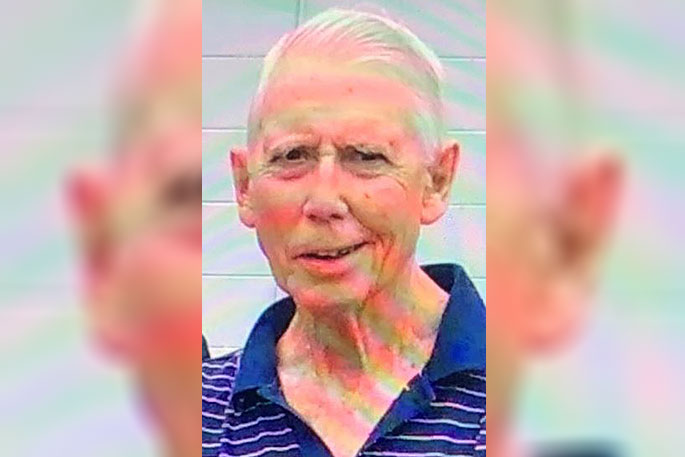 Police are asking for the public’s help to locate Brian Davies who has been reported missing from Matua, Tauranga.

Police and Brian’s family have concerns for his welfare, says a police spokesperson.

"He may be in the Tauranga central area and likely to be driving a 2016 silver Toyota Corolla."

Anyone who has seen Brian is asked to contact Police on 105.