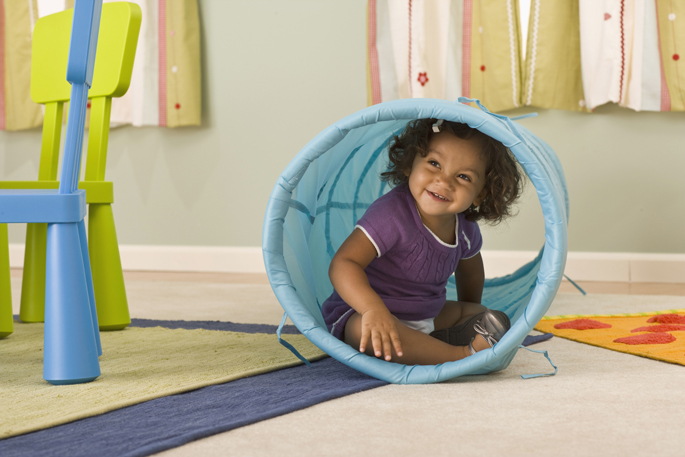 Kindergarten teachers have begun their collective agreement negotiations with the Education Ministry seeking big pay increases to keep up with those recently won by school teachers.

The Educational Institute says pay parity with school teachers was part of the kindergarten teachers' collective agreement and in order to keep up they would need an initial pay rise of roughly five percent followed by two further increases of three percent each and a new top step on their salary scale of $90,000 by 2021.

The institute says the kindergarten collective agreement expired at the end of May.

As well as pay parity with school teachers, the union was also seeking a new head teacher allowance and more release time from teaching.

Education Ministry figures showed there were about 4000 kindergarten teachers, but only a third worked full-time.

The kindergarten negotiations are happening amid widespread complaints about teacher shortages and under-funding across the early childhood sector.

Kindergarten teachers are the only early childhood teachers that negotiate a collective agreement with the Education Ministry, and the resulting pay rises are funded by the government.

Other parts of the early childhood education sector are worried they will not be able to compete with kindergartens for teachers unless the government increases their subsidies.