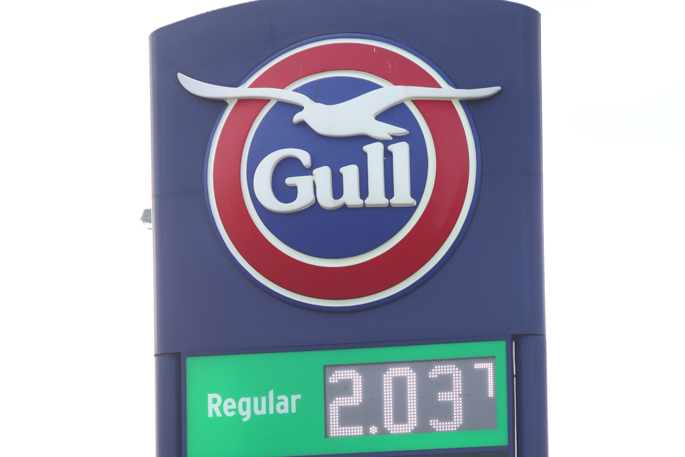 Tauranga’s fuel prices have increased as a result of the Government’s fuel tax introduced on Monday, July 1.

The price of petrol increased by four cents a litre including GST. Around Tauranga on Tuesday, July 3, for regular, Gull Hewletts Road is the cheapest around, priced at $2.03 a litre.

Following behind Gull is Mobil on Chapel Street at $2.07, and BP Ngatai Road which is $2.09 a litre.

Z Hewletts Road was at $2.10 per litre closely followed by Mobil Otumoetai Road at $2.11. 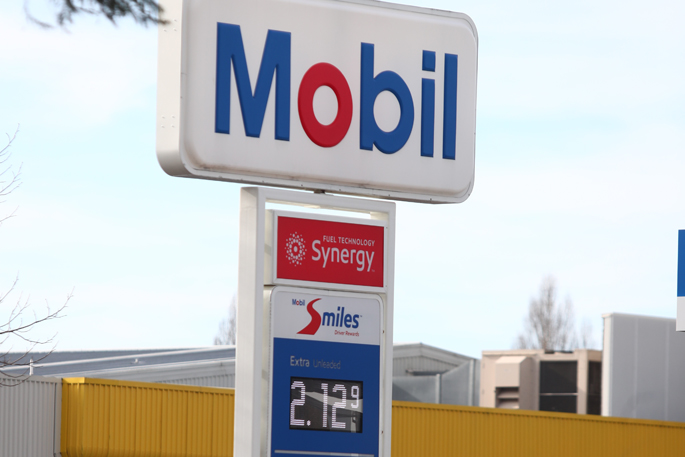 Mobil Cameron Road is sitting in the middle of the pack at $2.12 per litre.

The Commerce Commission is being asked to investigate the fuel market, as the Government says New Zealand has higher fuel prices in comparison to other OECD countries.

Tauranga-based Labour list MP Jan Tinetti says most of the cost of fuel is outside the Government’s control, as it is driven by international prices and importer costs.

“However, we want to make sure consumers are getting a fair deal at the pump.

“Kiwis are paying significantly more for fuel in Wellington than Auckland, despite the regional fuel tax in Auckland.”

“This is the key way we are able to upgrade our roads. We are investing in safety upgrades to our state highway network to save lives.” 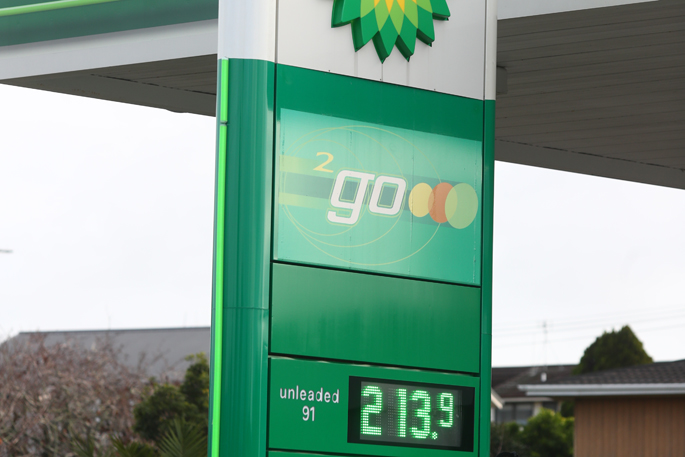 BP Maunganui Road was the most expensive on Tuesday, July 2, at $2.13. 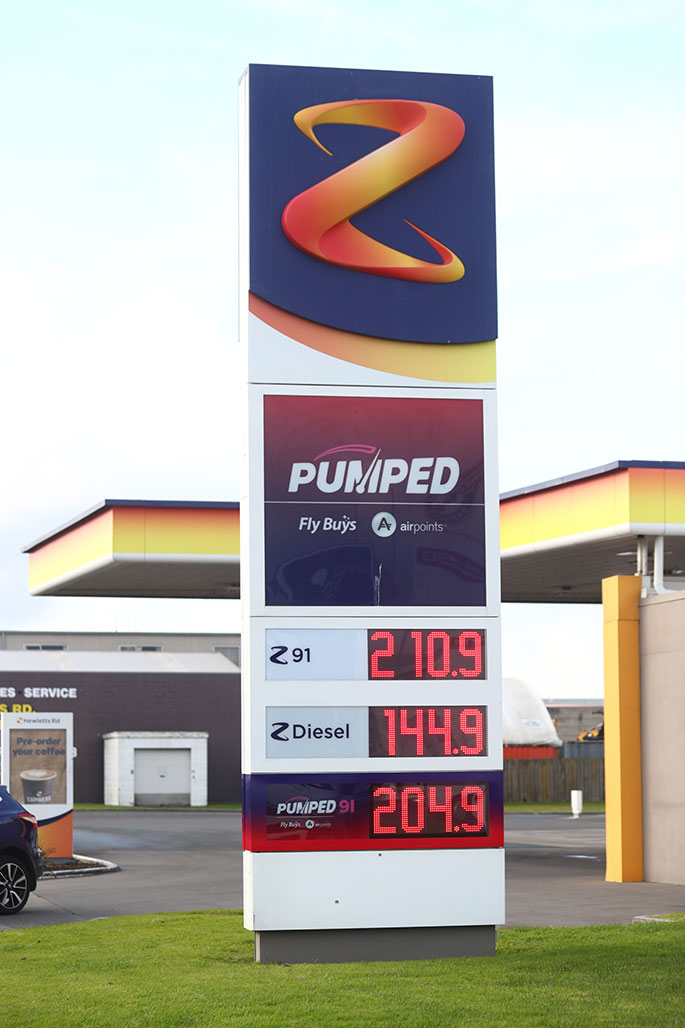 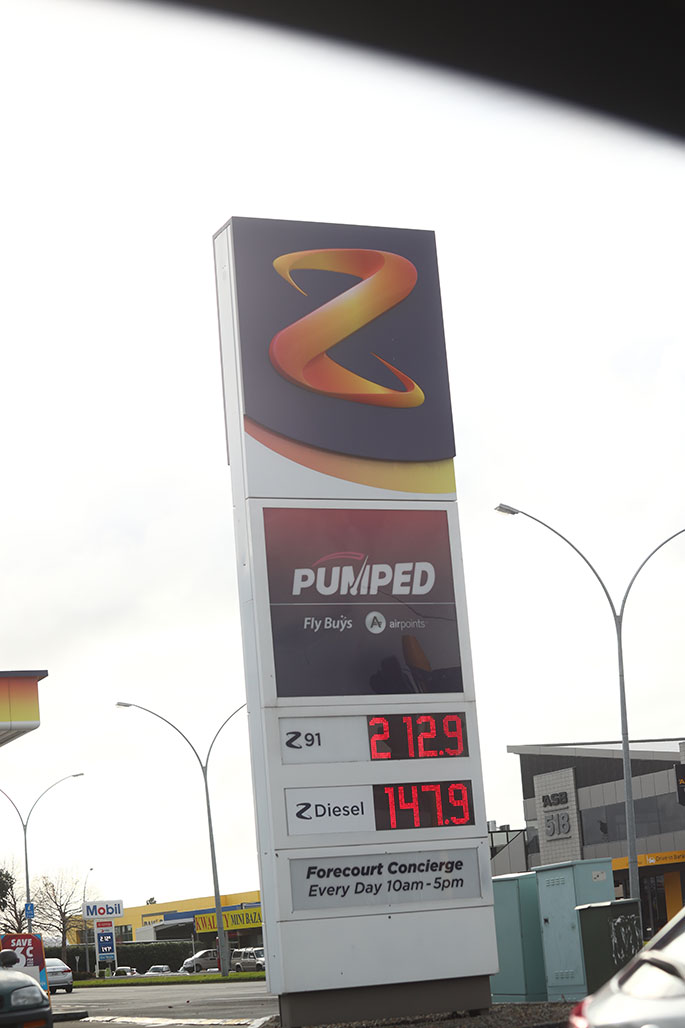 Z on the corner of Cameron Road and 11th Ave. 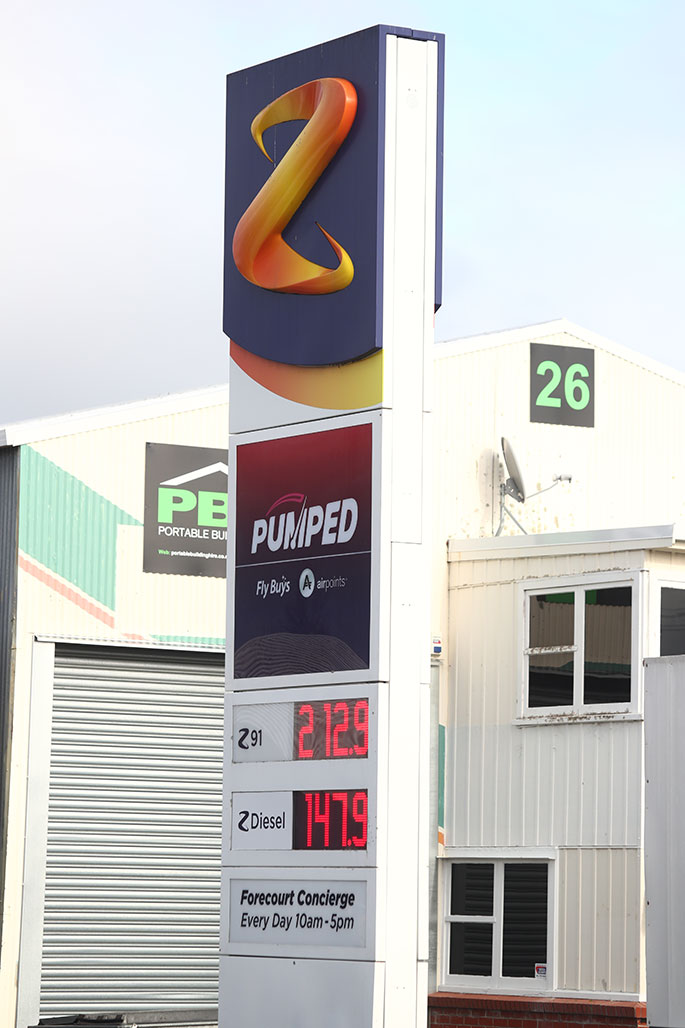 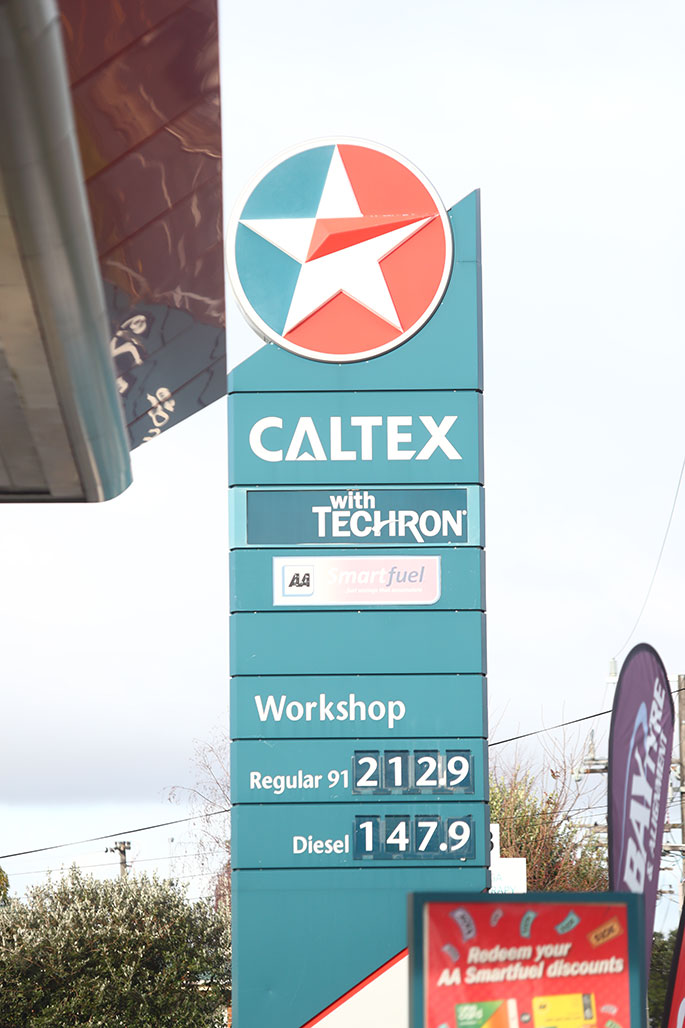 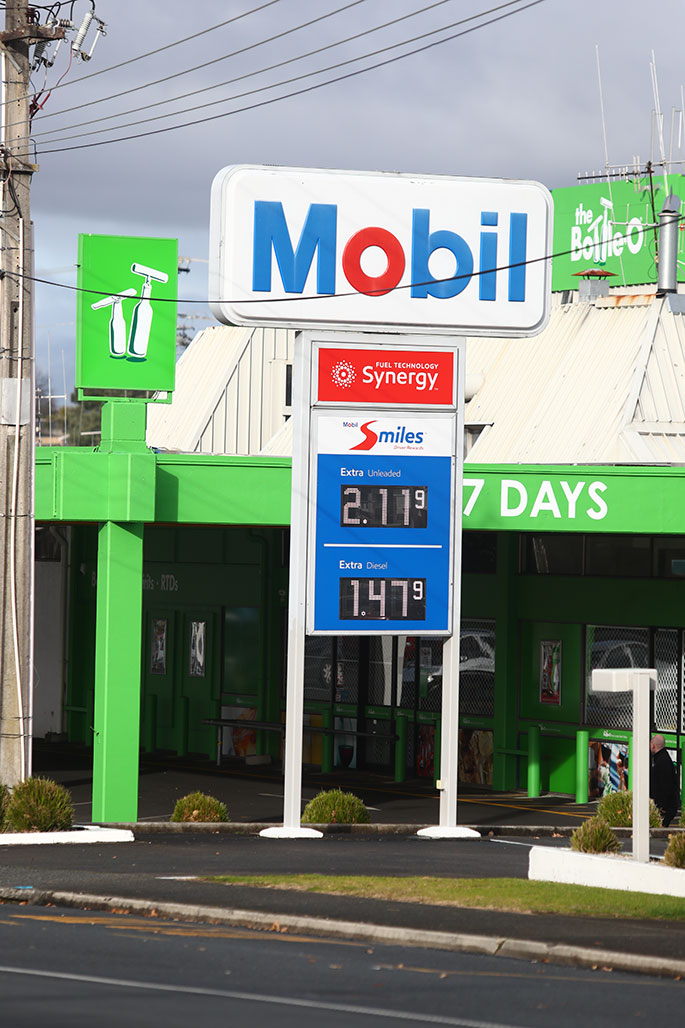 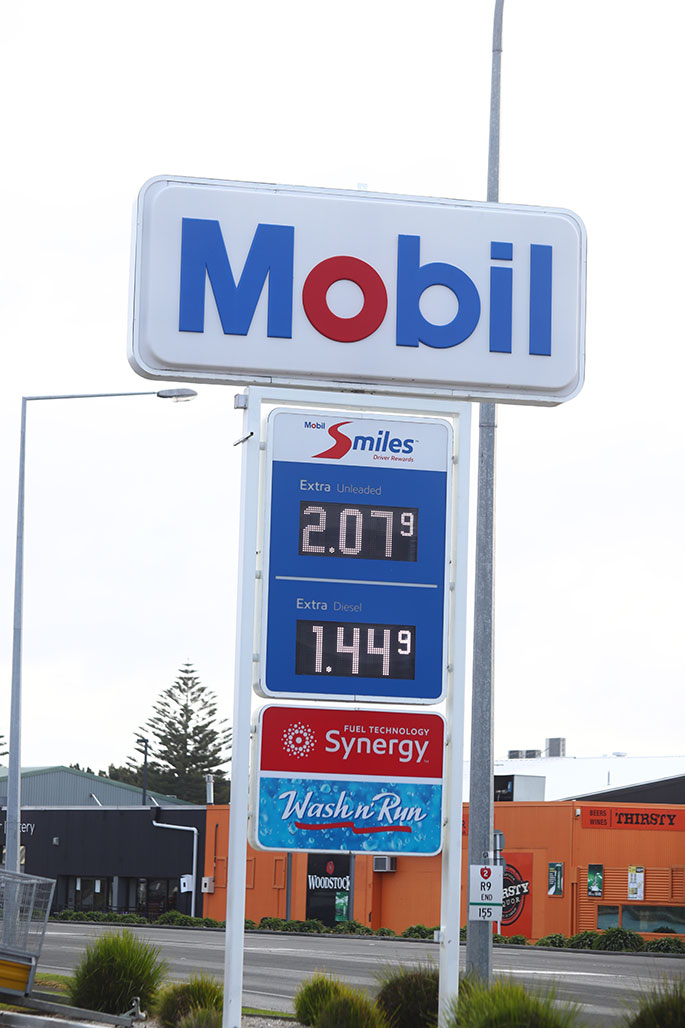 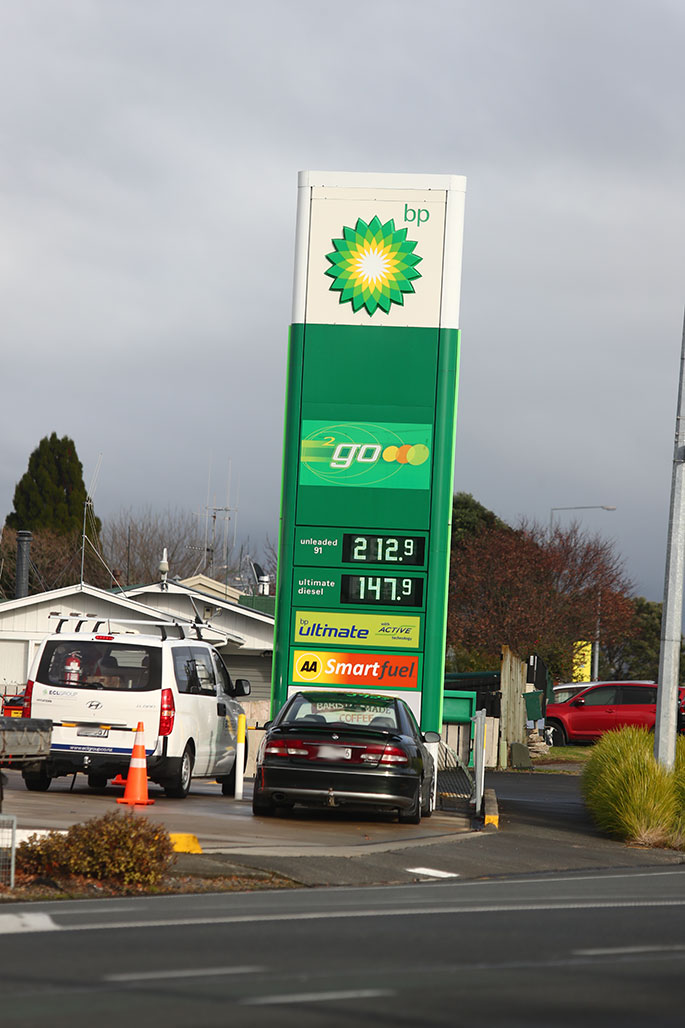 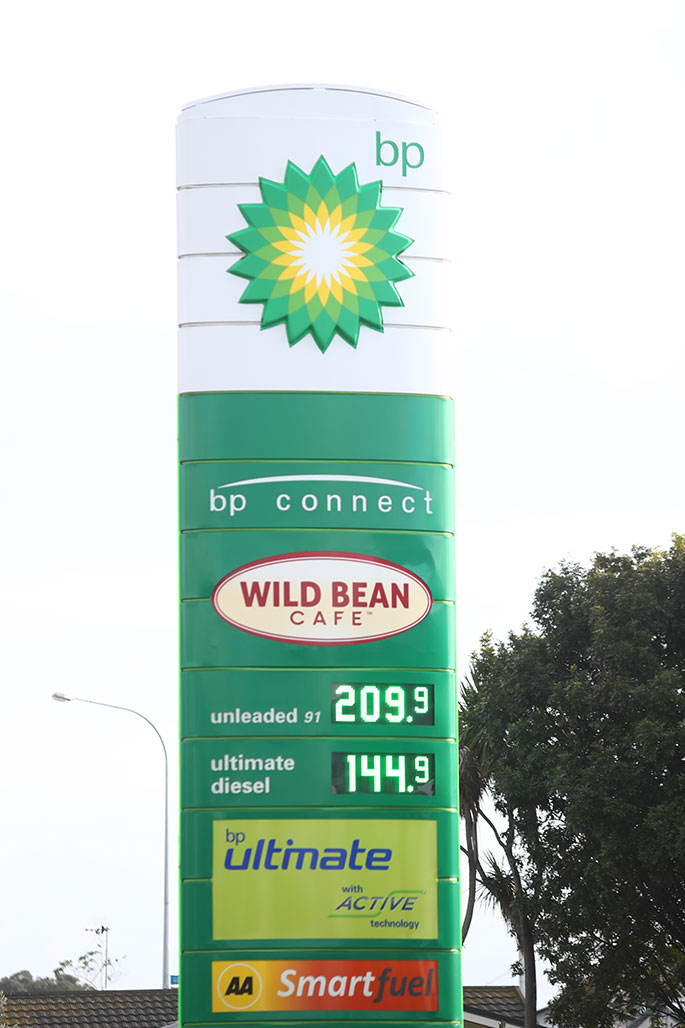 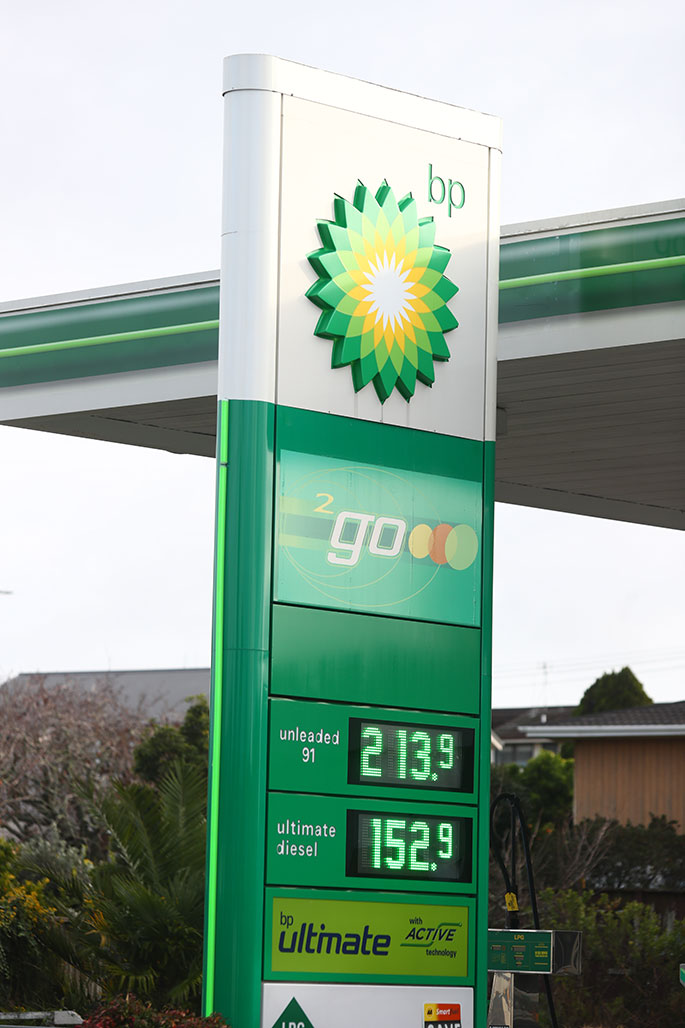 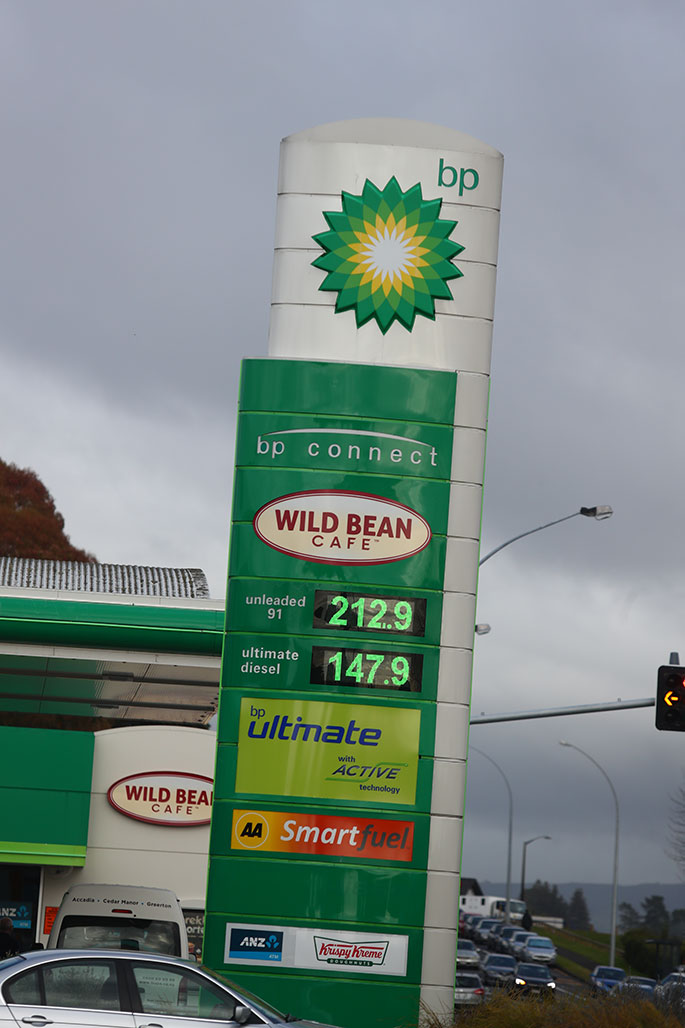