Two arrested in Tauranga for 25kgs of ephedrine 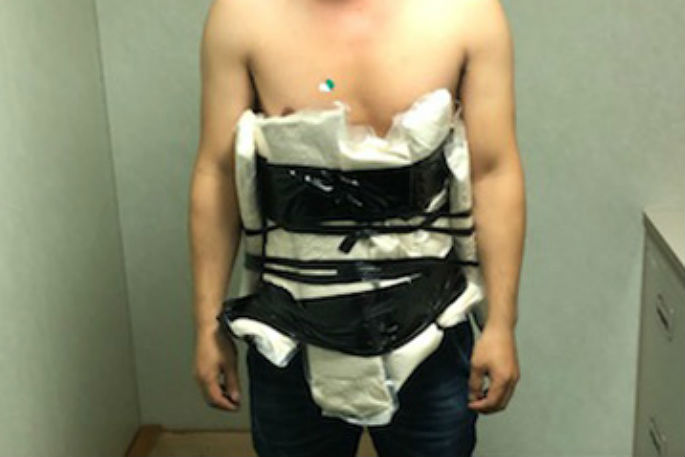 Two men appeared in the Tauranga District Court today after being arrested for the importation and possession of 25kg of ephedrine, a precursor to methamphetamine.

It's estimated this amount of ephedrine could have produced up to 18.75kg of methamphetamine, worth around $9.38 million, and have resulted in $11.6 million of community harm.

Customs officers patrolling the Port of Tauranga yesterday questioned a 33-year-old foreign national who had arrived on Friday 28 June on the logging vessel Bunun Justice.

He attempted to return to the ship when Customs officers advised he and the Bunun Justice would be searched, says a statement from the New Zealand Customs Service.

The man was apprehended and a total of around 12kg of ephedrine was located. Another package of ephedrine, weighing 1kg, was located when Customs officers searched the ship.

Investigations linked the man to a second male, a foreign national, who was arrested by NZ Police in Tauranga last night, with 12kg of ephedrine in his possession.

Both arrested men appeared in court today, and have been remanded in custody to next appear in Tauranga District Court on 30 July.

Customs Investigations Manager Bruce Berry says the two arrests are the result of quick thinking and action by the Customs officers in Tauranga, and the close collaboration between Customs and NZ Police.

“Customs is always on the lookout for smugglers – whichever region or method are used. This is a big seizure for the Tauranga Port, and we are pleased these drugs have been prevented from reaching our communities.”