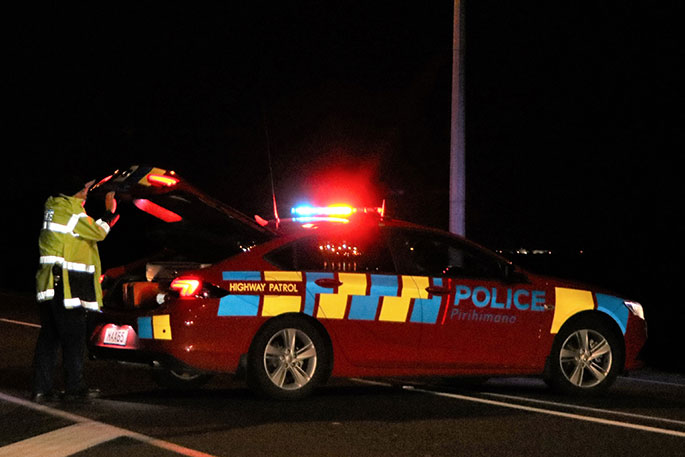 The cash happened on George Street, Waihi, around 1am on June 29. File photo/SunLive.

A Katikati man is being named as the person who was killed after being hit by a vehicle in Waihi.

A homicide investigation has been launched following the dead of 28-year-old Raymond Wharekawa.

Raymond died on George Street, Waihi, on Saturday 29 June after being hit by a car.

"Police extend their sympathies to his whanau and friends," says a police spokesperson.

"The investigation into the death is ongoing and one person is currently assisting police with their enquiries.

"Charges have not been laid at this stage.

"No one else is being sought in relation to this matter."