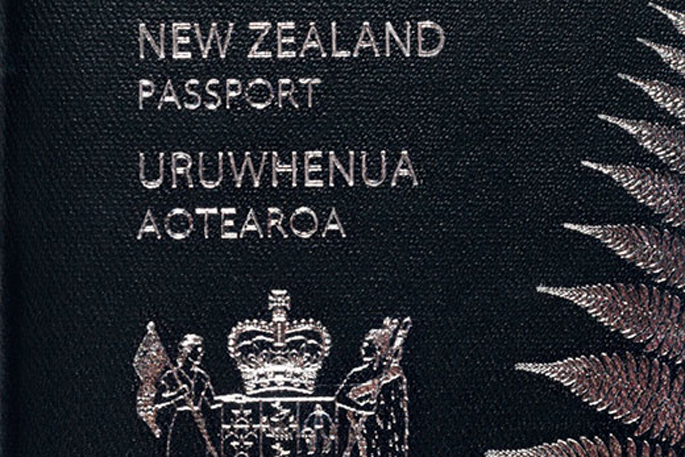 It says it had seen an 88 percent rise in fraud last year and that was likely the tip of the iceberg, as those were only the confirmed cases.

Immigration assistant general manager Jeannie Melville says increases in fraud and more people wanting to come to New Zealand meant applicants classed as high-risk were having to wait longer for decisions on their visas.

Low-risk visa applicants are now prioritised and others are queued behind them. That has led to long delays in processing, particularly in India, where a restructure of INZ's global operations led to a backlog of applications at a centralised hub in Mumbai.

"While the business economy and private individuals depend on speed, we absolutely have to balance this with the ability to make the right decisions for New Zealand," says Jeannie.

"With the increasing threats that we're seeing in the immigration space - people trafficking, exploitation, fraud - it's absolutely critical that we strike that balance between the role of immigration in the economic growth of New Zealand, as opposed to the role that we have to steward and manage risk within our system."

"We're really conscious that we've got a lot of work to do working with providers, and education agents, licensed advisers, particularly in the Indian market, to make sure that we target those high value students to come to New Zealand."

She says the 88 percent rise in fraudulent applications between 2017 and 2018 only reflected the confirmed cases of fraud.

"It is important to note that the majority of fraud in the immigration space is not able to be confirmed," she says.

"INZ does not dedicate time to confirming fraud where there is no benefit to INZ.

"If we are not satisfied with the likely authenticity of information presented and therefore that an applicant does not meet the relevant instructions, an application may be declined.

"For example, if INZ is not satisfied that funds provided as evidence are genuine and available for the student's use in New Zealand, an application may be declined.

"INZ sees a range of fraud, including fraudulent bank accounts, funds that have no clear origin and can therefore not demonstrate a longer term sustainability or availability for use in New Zealand, and fraudulent prior qualifications and work experience."